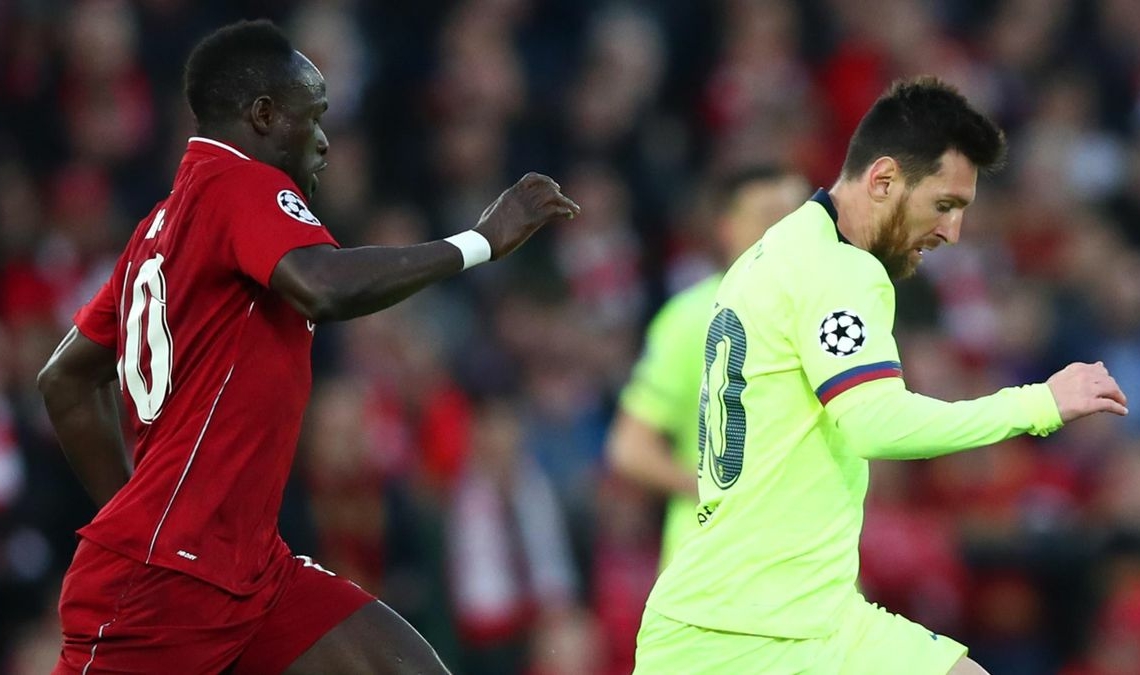 Mane moved to Bayern Munich this summer after leaving Liverpool.

Cisse claims that, however, if Barcelona had followed Messi’s advice in the past, his career might have taken a very different turn.

Speaking on RMC’s After Foot show, Cisse said, “Last year, he could have done it with FC Barcelona too. It was Lionel Messi who wanted Sadio Mane, when it was a question of him extending to Barça. Before he came to Paris, he had given two names: Sadio Mane and an Argentine central defender.

“It was in June when they were in the middle of the Copa America.”

However, Barcelona were not financially well-placed to pursue any of those two deals that their talisman had hoped for.

Eventually, the Catalan even had to let go of Messi, who departed the club on a free transfer to Paris Saint-Germain due to financial constraints.