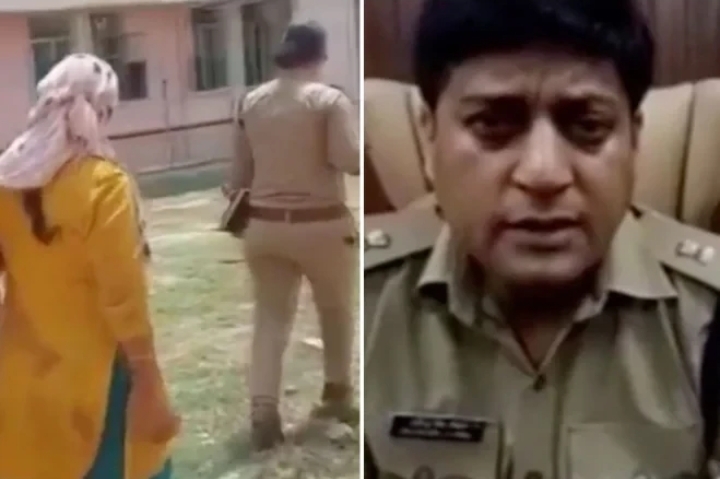 After being offered a lift home in northern India, a mother and her six-year-old daughter have been gang-raped by a group of men.

It was gathered that the woman and her daughter were promised a lift safely back from Piran Kaliyar, a holy site for Muslims and Hindus, on the banks of the Ganga Canal, Roorkee, Uttarakhand province.

The alleged driver, who has been identified only as Sonu, already had passengers in the car when he agreed to drive the unidentified women, Police superintendent Pramendra Doval said.

Local media reported the mother said she had no idea how many men were in the vehicle.

The men allegedly attacked and raped the woman and her daughter in the moving car before they dumped the victims near a canal.

In spite of the ordeal, the mother managed to reach a police station, where she reported the crime.

The pair were taken to Roorkee Civil Hospital, where medics confirmed the woman and the little girl had been sexually assaulted.