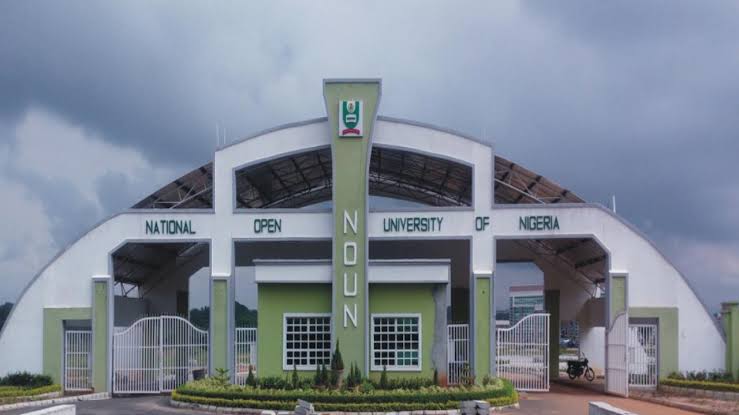 The National Open University of Nigeria (NOUN) has appointed three new principal officers for the university.

They are the registrar, Mr Oladipo Ajayi; the bursar, Mr Nasir Marafa and the librarian, Dr Angela Okpala.

The trio, who until now and for between five and seven years, are deputy registrar, deputy bursar and deputy librarian of the university respectively will assume duties at the end of the tenure of the incumbents in September.

The Pro-Chancellor and Chairman of Governing Council of the university, Prof Peter Okebukola, made this disclosure at the end of the three-day 69th Regular Meeting of the council in Lagos, last week.

He said the council had approved the appointment and that of Mr Sadiq Shuaib as the director of the Directorate of Physical Development, Works and Services.

He added that the new appointees are expected to bring to bear their skills and wealth of experiences in their new roles.

Okebukola, who is a former Executive Secretary of the National Universities Commission (NUC) also disclosed that the council had approved the installation of solar panels at various study centres of the university nationwide to boost their electricity supply and also lower the cost of running generators.

He said the council reposes trust and confidence in the ability of the university management led by the Vice-Chancellor, Prof Olufemi Peters and other workers to move the university to a greater height.

He said at the moment, the university has about 600, 000 student enrolments with 150,000 of them active while projecting to hit or surpass one million enrolments in the next five to six years.

Okebukola said the university is vigorously pursuing this projection in line with its mandates to provide access to as many qualified Nigerian residents as possible irrespective of their ages and locations and without comprising standards nor ignoring quality research and community services.

He noted that the recently launched e-ticketing platform by the university is geared towards addressing all manner of enquiries and complaints from students to make them enjoy a smooth studentship experience.

He disclosed that all the programmes being run by the university including Law and other six flagship programmes such as nursing, computer science and so forth, have been fully accredited by the National Universities Commission (NUC) as well as the Council of Legal Education for law graduates.

He said those who were part of the last set of graduates from the Nigerian Law School distinguished themselves among their mates from the regular universities by graduating with the best results from Law School.

He equally said the university is also not leaving behind both the academic and non-academic staff by giving their welfare and conditions of service as well as a promotion a deserved priority.
He said the council at the meeting also approved the promotion of some academics to either full or associate professorship.

He said the university would continue to improve on its service delivery. 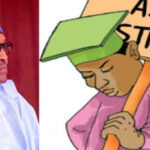 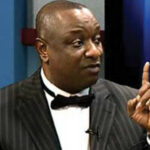 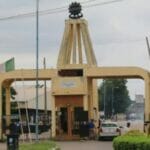