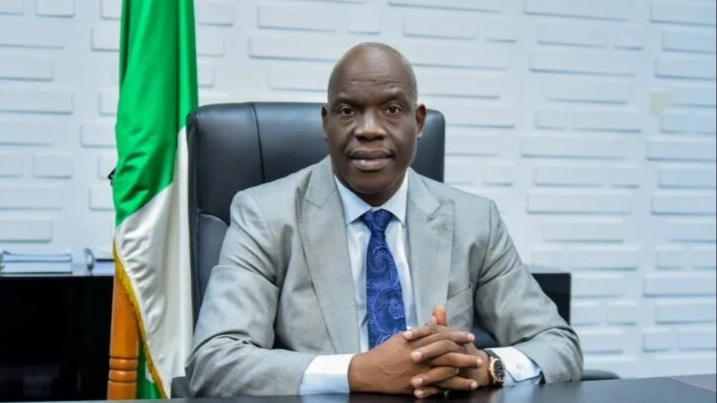 The Nigerian Upstream Petroleum Regulatory Commission (NUPRC) has stated that it will issue petroleum prospecting licences (PPL) to successful awardees of marginal fields in the 2020 bid round.

Recall that NUPRC had said it was targeting June for marginal field awardees to begin the field development plan (FDP).

In a statement over the weekend, Gbenga Komolafe, chief executive officer (CEO), NUPRC, announced that the event marking the issuance would be held on Tuesday in Abuja.

In May 2021, the Department of Petroleum Resources (DPR) — now NUPRC — completed the first successful bid programme after 18 years.

Over 600 companies had applied to be pre-qualified for the bid rounds of 57 marginal fields, which began on June 1, 2020.

Komolafe said the event would also witness the unveiling of the implementation template for the Host Communities Development Trust Fund for the commencement of the provisions under section 235 of the Petroleum Industry Act (PIA).

He said this would help quell restiveness in the host communities.

The NUPRC CEO emphasised that it would provide an enabling environment for sustainable development of the country’s hydrocarbon resources.

“These will mark the conclusion of some of the most urgent and critical tasks inherited by the commission when it was inaugurated in October 2021, after the signing into law of the PIA 2021,” he said.

He said the commission had informed all participants in the 2020 marginal field bid round programme about its conclusion in line with the PIA 2021.

“In furtherance of that resolution, the commission constituted an in-house work team to distil and address the concerns of awardees with a view to close-out issues affecting multiple awardees per asset and formation of Special Purpose Vehicles (SPV) by awardees in line with the respective letters of the award,” he said.

“Awardees were, therefore, enjoined to avail themselves of the resolution mechanism provided by the commission in the overriding national interest.”

The NUPRC boss said the successful coordination and resolution of the issues resulted in the emergence of the successful awardees that would be handed licences this week.