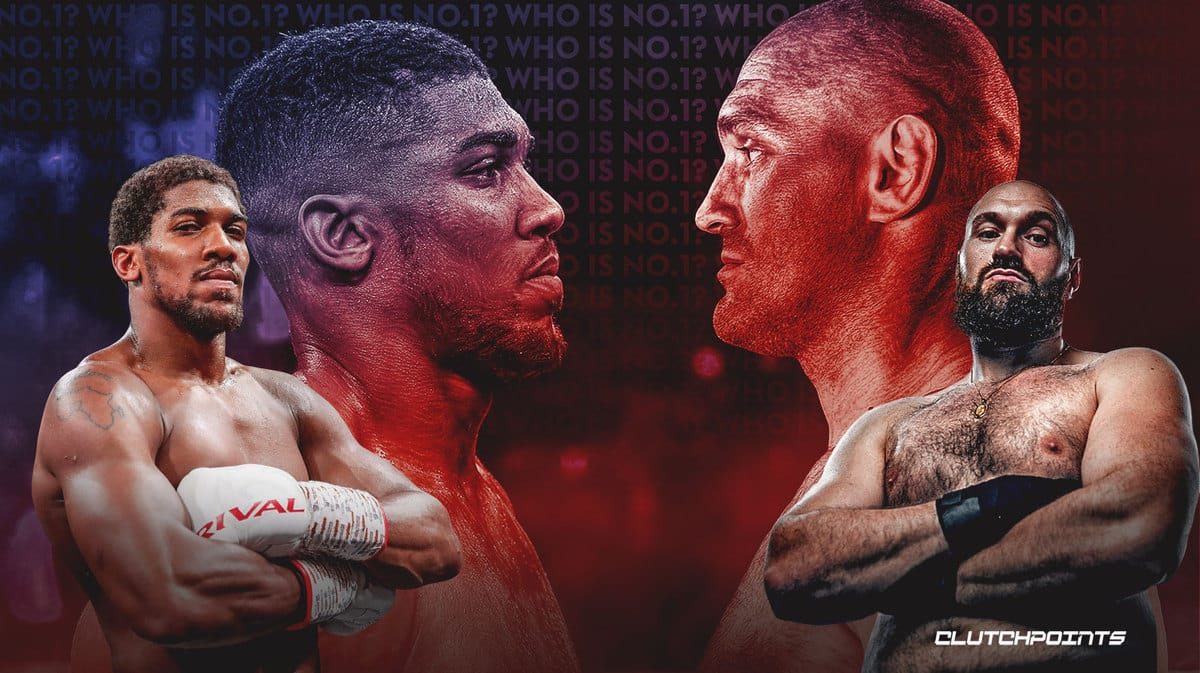 Tyson Fury has claimed that he sought to set up a scrap with Anthony Joshua six times in the last five years — but insisted they will never meet because he is retired and his ‘diva’ rival scuppered the proposed bouts.

Heavyweight rivals Fury and Joshua signed terms in March 2021 for a colossal showdown that would have been one of the most lucrative fights of all time, only for a court arbitration to order the Mancunian to face Deontay Wilder instead.

Recall that Joshua lost his WBA (Super), IBF, WBO, and IBO against Oleksandr Usyk in London in September 2021, a month before Fury knocked out Wilder for a second time in Las Vegas to retain his WBC and The Ring heavyweight titles.

Fury’s US promoter, Bob Arum, said earlier this month that he would ‘do the best he can’ to ensure his fighter meets the winner of Joshua’s rematch with Usyk, which takes place in Saudi Arabia on August 20.

Emphatically dismissing the idea of a scrap with Joshua, Fury told iFL, “I tried to make that fight six times at least, in my memory, in the last five years and have been unsuccessful every single time because you’re messing with a diva who doesn’t want to fight.

“Years ago, when he was an undefeated knockout artist, people thought, ‘you know what? He could beat Tyson Fury, maybe.’

“Then when Anthony Joshua got bounced off the canvas by Andy Ruiz (in June 2019), people said, ‘he’s a bodybuilder — Tyson’s right, he hasn’t got a chance.’

“Then when he looked shockingly s*** in the (December 2019) rematch against Ruiz – who didn’t train for a day, by the way, he was out in Mexico partying with the president – people said he was shot to bits.

“Then he goes and gets beaten by a cruiserweight (Usyk). That bird has flown. I am the undefeated heavyweight king.”