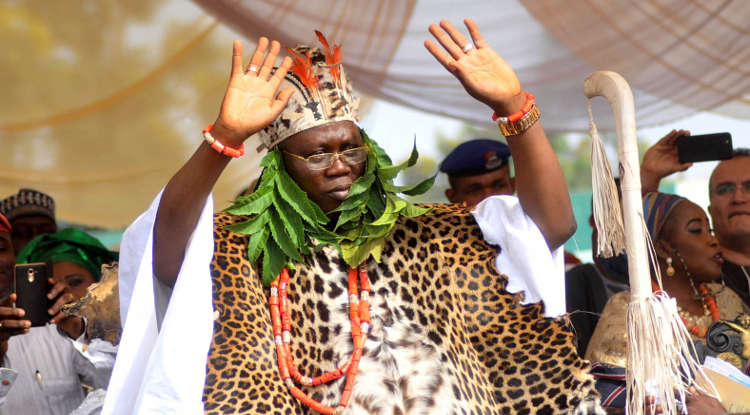 The decision of the Zamfara State Government to approve gun licenses have been seen as welcome development by the council of the Aare Onakakanfo of Yorubaland.

Earlier the approval to carry gun was given by the governor to enable individuals to use firearm for defence against terrorists.

There have been countless attacks in Zamfara in recent years, with hundreds killed, kidnapped or wounded.

In a statement on Monday, the Gbonka Aare-Onakakanfo, Gboyega Adejumo urged South-West governors to take a cue from Zamfara.

The Yoruba chiefs warned them to stop tolerating the activities of terrorists “masquerading as bandits and kidnappers, killing innocent people at will”.

They noted that Zamfara Governor, Bello Matawalle has “literally opened the eyes of other governors across the country”.

“Taking up arms in self defence is a global practice that should be encouraged, once it is backed by the law.”

“There’s nothing bad if citizens take up arms to defend themselves”, the statement read.

The council however lauded the Lagos government on the ban on commercial (Okada) riders in some parts of the state.