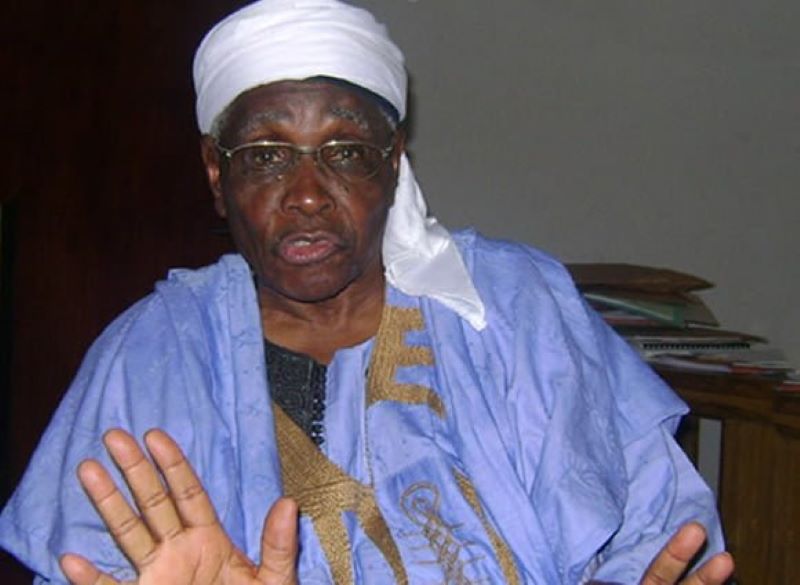 Abdullahi said Nigeria’s political situation was the major issue that dominated his discussion with Obasanjo during the latter’s visit to Zaria, Kaduna State.

The former Vice Chancellor of Ahmadu Bello University (ABU), stated this while speaking with Daily Trust in Zaria.

He said: “The first thing the former president said was ‘Are we heading towards a new leadership that will takes us out of the huge challenges bedevilling the country, because there were divergent views on whether the nation is on the right track or not?’

“However, but we seem to share the same view regarding the two major presidential flag bearers contesting for the apex seat of the nation. We all feel that both Bola Ahmed Tinubu and Atiku Abubakar do not have what it takes to fix the challenges bedevilling the nation.

“That has been my personal stance, and I still maintain it.

“Although this is my personal opinion, however, it was borne out of the fact that I know both them too well, and going by their antecedents and track record of services, I don’t think they have what it takes to fix the challenges in country.”

Abdullahi noted that since there are 15 other candidates aspiring for the exalted seat, Nigerians may decide to go for an option elsewhere.

On the stance of the Northern Elders Forum, Abdullahi said the North is more concerned on quality leadership irrespective of where it comes from.

He however hoped that such quality leader will emerge from the North.