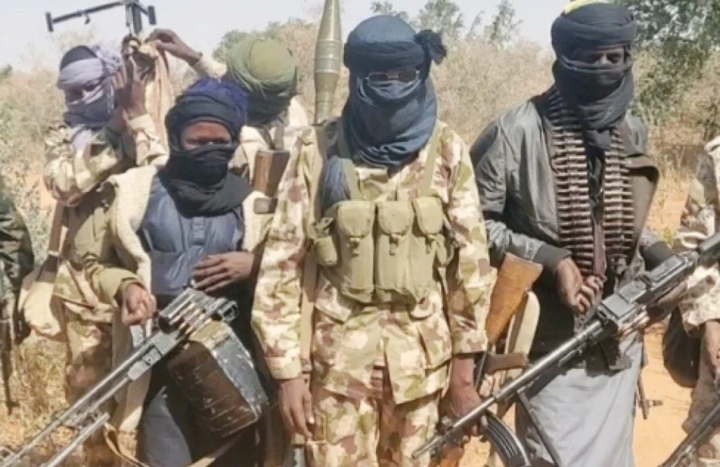 The kidnap of Dr Mansur Muhammad by bandits has been announced by the Nigerian Medical Association (NBA) in Zamfara State.

The NMA Chairman, Dr Mannir Bature, who issued a statement on Tuesday, in Gusha said Dr Mansur was a Medical Director of the General Hospital in the state until his abduction.

“The unfortunate incidence happened on Saturday, June 25, 2022, at Mashayar Zaki along Dansadau -Magami Road in Zamfara State, ” the NMA confirmed.

The statement called on people in the state to intensify prayers and stressed that the association is working tirelessly to ensure the release of their abducted member in the state.

The Zamfara Police Public Relations Officer did not pick his calls to give incite into the incident.