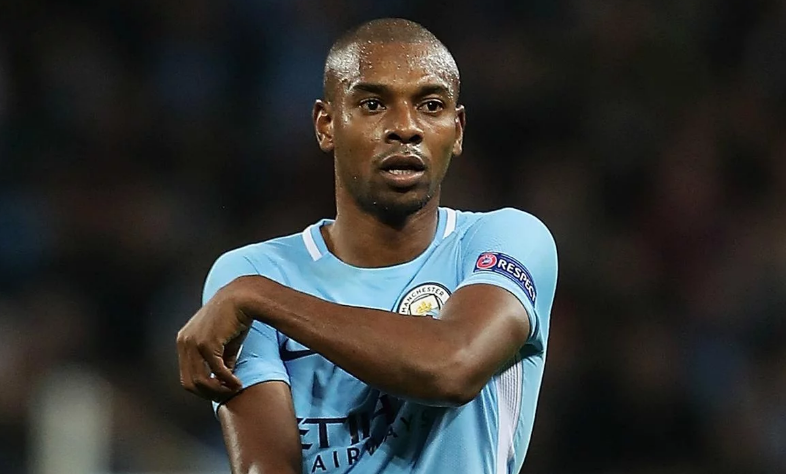 The 37-year-old midfielder returns to the Brazil Serie A club where he started his senior career.

He has now agreed to a two-year contract.

“We had many proposals. But the wisest decision was to come back home and try to do my best here at Athletico.

“I am fulfilling a personal desire, a dream of wearing Athletico’s jersey again.

“To set a mark that I will end my career playing for only three clubs: two in Europe and one in Brazil,” Fernandinho told reporters at a news conference.