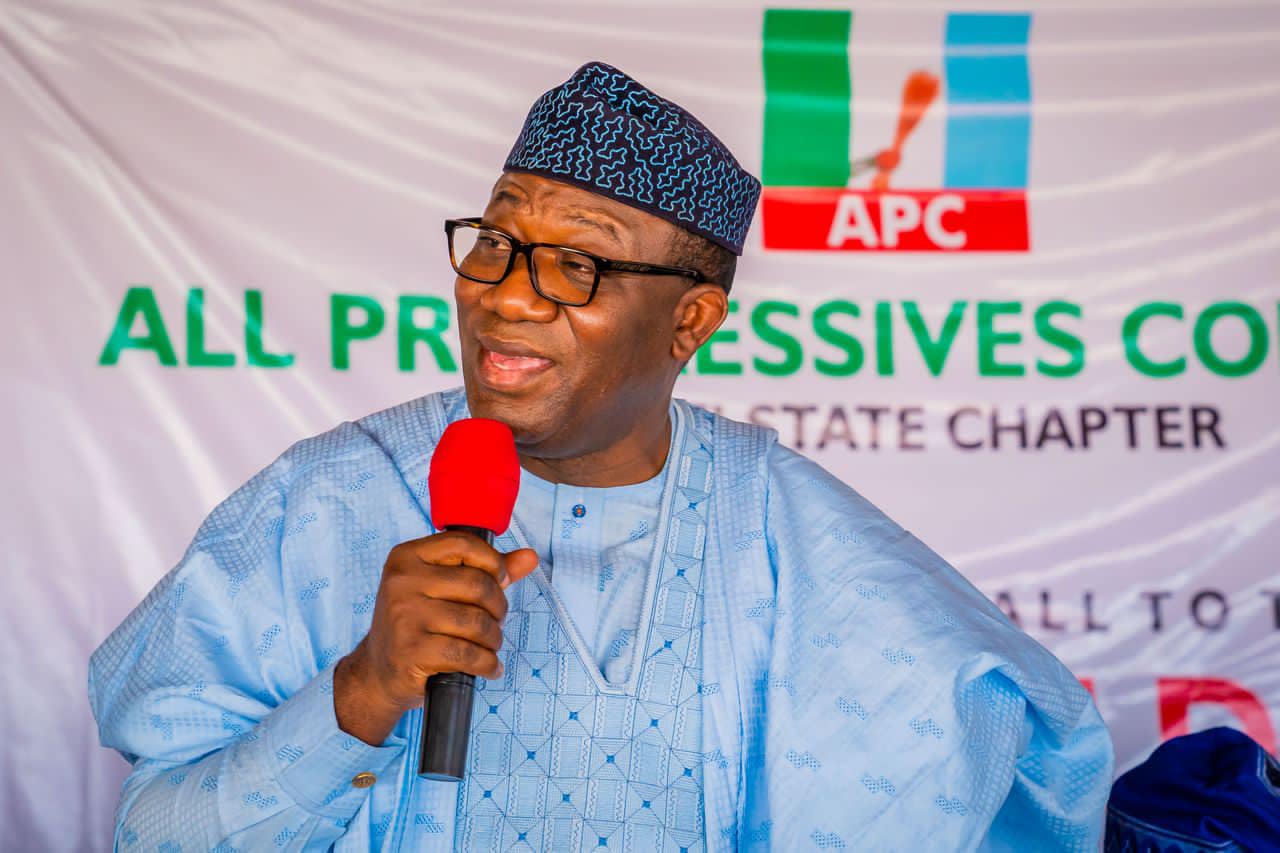 The Trade Union Congress, TUC, Ekiti State Council has issued a 21-day ultimatum to the state government over unpaid benefits of its members.

In a communiqué issued by the union, its warned that refusal of the state government to meet its demand before the ultimatum elapses will have serious consequences.

In the communique issued at the end of the meeting of the State Executive Council, SEC, of the union, the union stated that it’s either the government settles all the outstanding benefits of its members or face industrial action.

According to the communique, the inability of the incumbent Governor, Dr. Kayode Fayemi to attend to the outstanding benefits had subjected workers to untoward hardship, which had demoralized many of them.

Some of the demands of the union include remittance of cooperative and pension deductions, promotion arrears, implementation of new minimum wage across board, among others.

The communique reads: “SEC-in-session commends the government’s prompt payment of salary since the inception of this outgoing administration in Oct 2018 till date; however, the SEC reminds the incumbent Governor of his initial promise to offset all arrears of payment before the expiration of the tenure.

“The SEC-in session noted with dismay, the inability/refusal of the government to remit the already deducted dues such as co-operative deductions, contributory pension (Jan. till date) Bank loans repayment, NHF fund, etc to the appropriate quarters, thereby making life becoming unbearable for workers in the face of the present harsh economic realities.

“The SEC-in-session equally frowns seriously at the refusal of the Accountant-General of the State to continue with cooperative savings update of Ekiti workers, due to the alleged presence of some syndicate operating in her office.

“The meeting notes the fact that most members of TUC have not benefited from the new minimum wage after almost 2 years of implementation in the State, thus the SEC-in session calls on the government to implement the minimum wage across the board for all workers without further delay.

“The meeting also notes that the financial backing given the 2018-2019 promotion exercise was selectively implemented, hence calling on the government to ensure that others exempted should be immediately captured for financial remuneration.

“We demand that the government should set machinery in motion within the next 21 days to meet up with the above demands, failure of which industrial harmony will no longer be guaranteed.”

DAILY POST reports that the meeting had earlier congratulated the entire Ekiti Indigenes (Home and Abroad) on the peaceful conduct of the just concluded gubernatorial election held on 18th June, 2022.

It also congratulated the Governor-Elect, Biodun Oyebanji and his Deputy, Chief Mrs. Monisade Afuye wishing them a blissful tenure and urging them to ensure the total fulfilment of all their campaign promises.

While calling for merit in the appointment of top government functionaries, the TUC equally demanded an end to insecurity in the State.