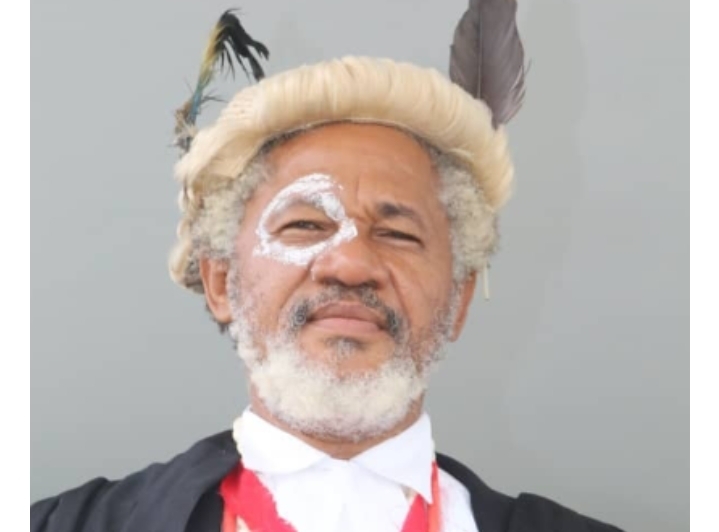 For coming before the court dressed as a ”juju priest”, a Federal High Court in Lagos has declined to hear the cases filed by human rights lawyer, Malcolm Omirhobo.

Recall that last Thursday, Omirhobo dressed like a juju priest and appeared before a Supreme court judge.
Omirhobo had white chalk-drawn on one of his eyes sockets, had legs chains, and also tied a red cloth around his waist, and had feathers on his head. 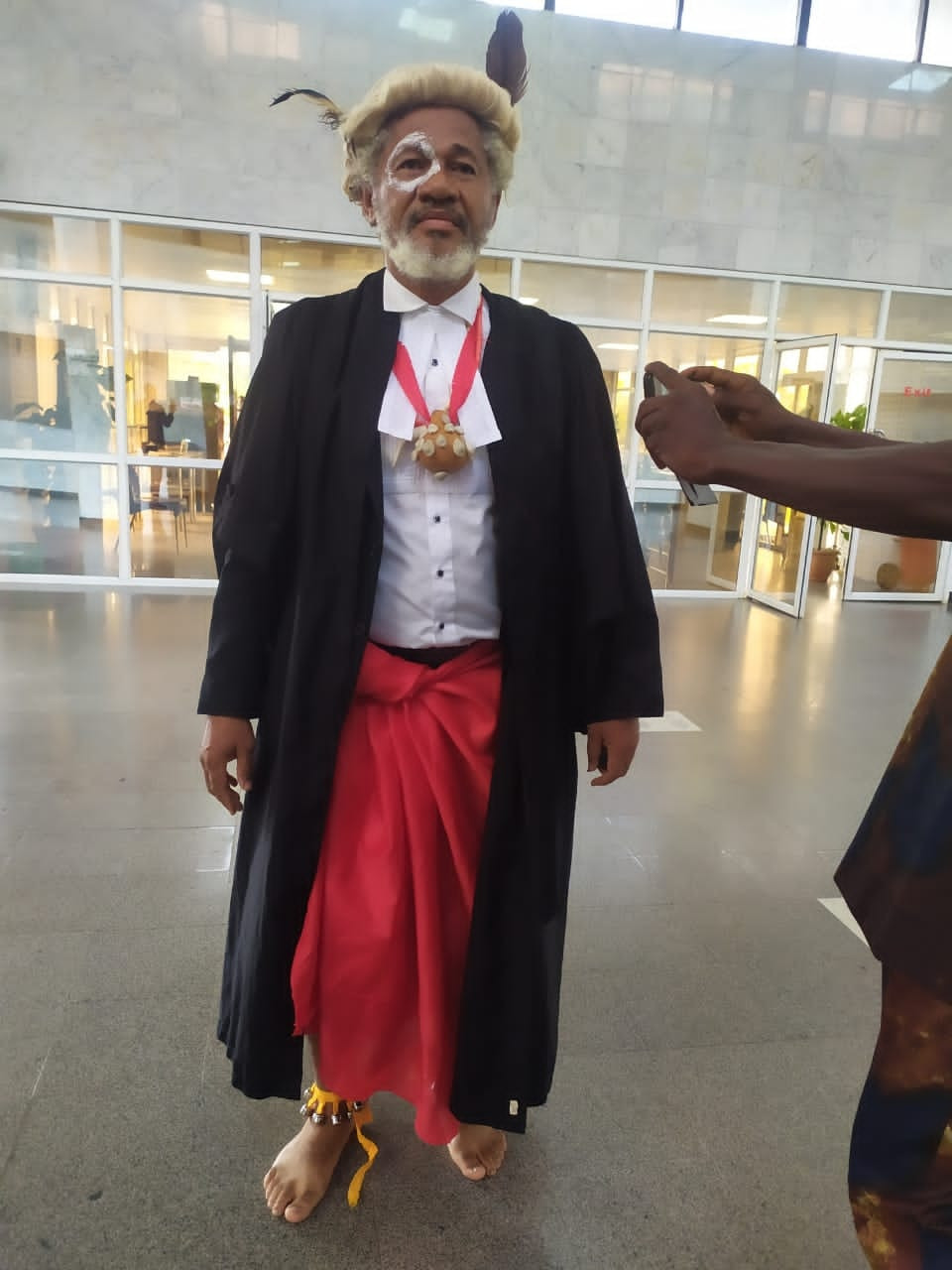 Justifying his actions, Omorhibo told newsmen that he was exercising his fundamental rights following the recent verdict of the apex court which affirmed the wearing of hijab in schools.

On Monday, June 27, the lawyer appeared before Tijani Ringim, the judge, dressed the same way sparking reactions from some lawyers who argued he could not be heard. He was almost stopped at the entrance of the gate because of his dressing but he made his way inside, arguing that he was well dressed.

When his case was called up and he was rejected, Omorhibo said;

“My Lord, the rules cannot supersede the Constitution of the Federal Republic of Nigeria.”

After listening to his argument, Justice Ringim directed Omirhobo to address the court on why he should be heard the way he was dressed on the next adjourned date.

The court ordered that the address must not be more than five pages with authorities cited, adding that it must be filed before the adjourned date.