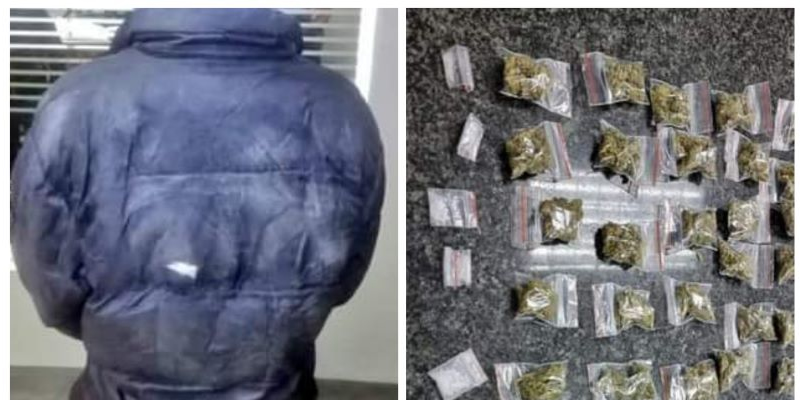 A Nigerian national has been arrested by the police in Johannesburg, South Africa for alleged possession of drugs.

Johannesburg Metropolitan Police Department in a statement on Monday, June 27, said the suspect was arrested with crystal meth and dagga (cannabis) after the police noticed suspicious activity outside the residence of the suspect.

The statement read; “Whilst conducting patrols in Florida, #JMPD K9 Unit noticed suspicious activity outside a house on 6 Ave, Florida. Entry was gained into the premises & a Nigerian national was arrested for possession of drugs (crystal meth & dagga). Suspect detained at Florida SAPS.” 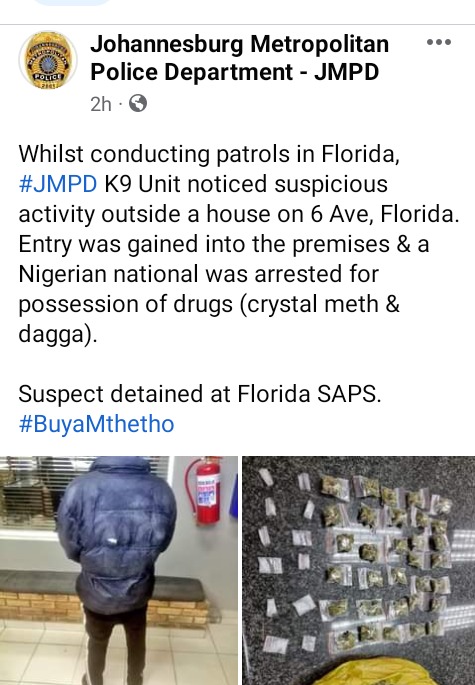 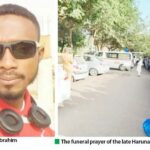 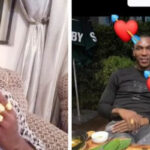 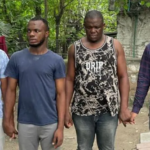 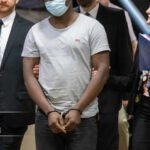 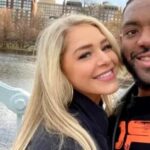 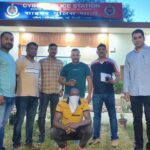 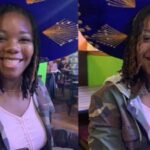 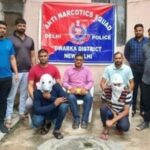