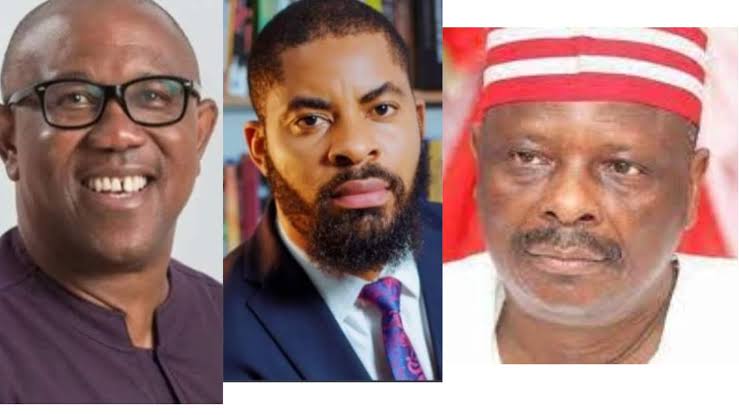 The rights activist said Obi and Kwankwaso would not win the Presidential election because they would struggle to win Anambra and Kano States, respectively.

Adeyanju who made this known through a
tweet explained that the bigger political parties would unleash vote-buying during the 2023 elections.

The Abuja-based rights activist insisted that Obi and Kwankwaso cannot win two states in Nigeria during the presidential election.

Adeyanju also noted that the bigger political parties would disenfranchise voters during the presidential election.

He wrote: “As of today, Peter Obi or Kwankwaso can’t even win 2 states each in Nigeria. It will be a serious battle for Obi to win Anambra because they will unleash vote-buying on the state and disenfranchise voters too. Kwankwaso too will struggle in Kano. APC has 22 Govs, PDP 13, APGA 1.”