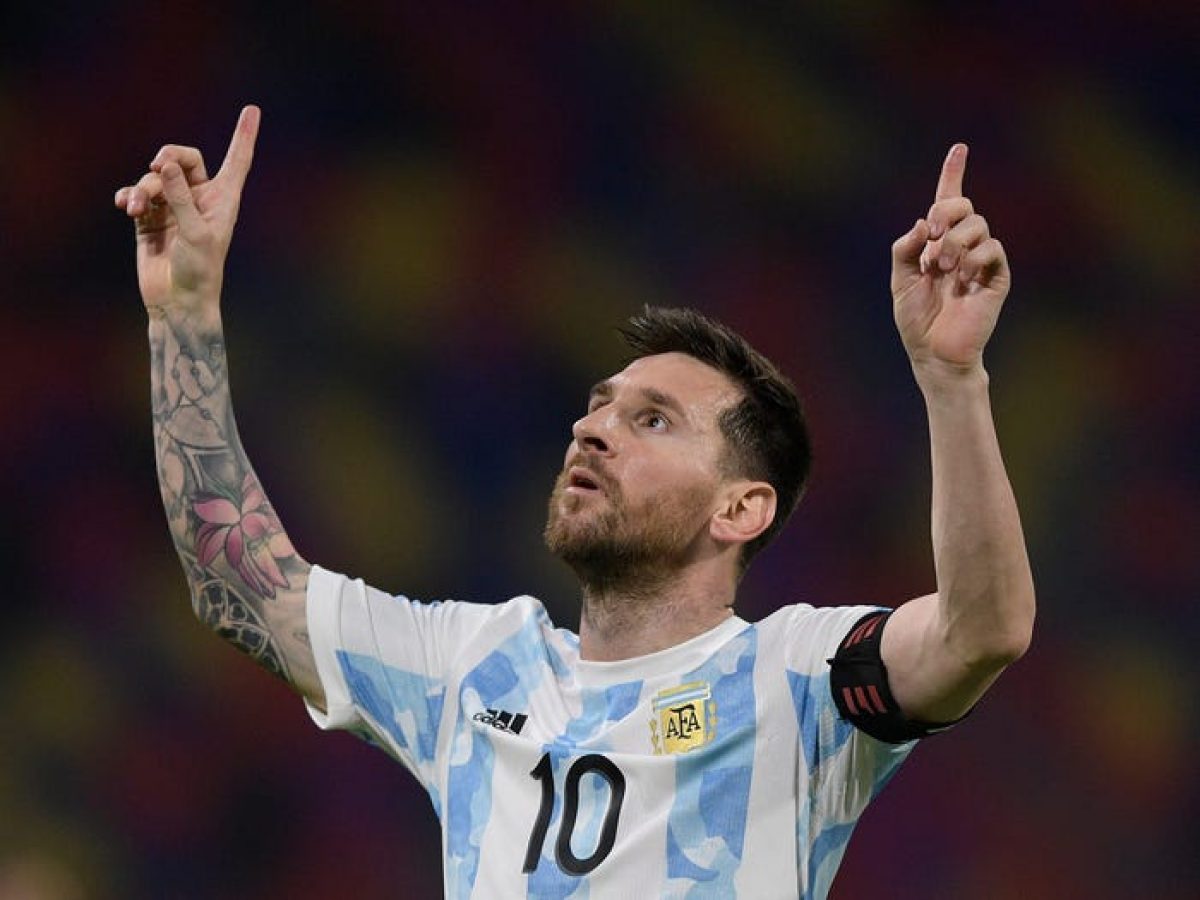 Prior to the emergence of Messi and Manchester United’s Cristiano Ronaldo, the debate over the Greatest Of All Time (GOAT) was between Diego Maradona and Brazil’s Pele, two legends who dominated the game in their respective eras.

However, Serro has said that Maradona was quite unbeatable during his playing days.

“Diego was the greatest thing I have ever seen,” Serro said during an interview with El Litoral.

“I didn’t see Pele in his splendour, but I am a contemporary of Diego. The little I saw of Pele was brilliant, but Maradona was unbeatable.”

He added: “Today, the best in the world is Messi. … I will stay with Diego, and I think Messi also stays with Diego, do you understand me? … You ask Messi if he prefers to be as he is or be as Maradona was, and he would choose Maradona. … Messi edges out Cristiano (Ronaldo), Mbappe. Anyone, but not Diego.”