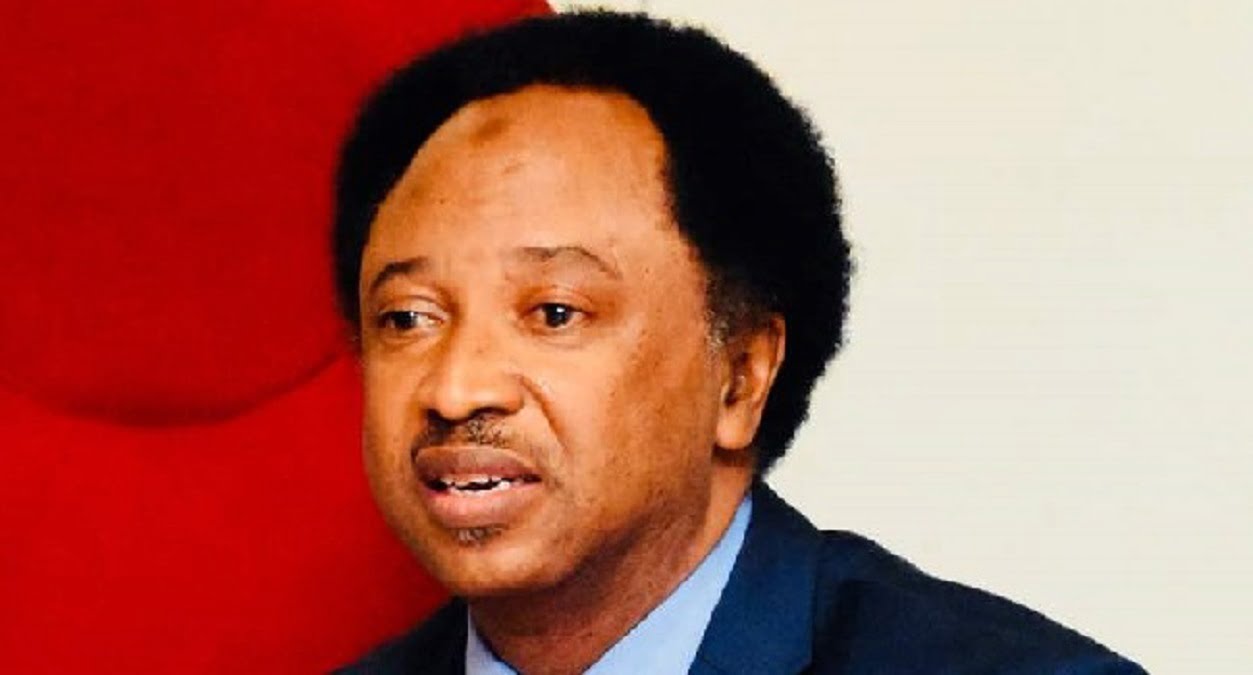 The former governorship aspirant cautioned politicians planning to launch a campaign in the Birnin Gwari axis of the state to be careful.

He wrote, “The terror group, Ansaru in Kaduna State reportedly issued a ban on political campaigns.

“That is how audacious they have become. Politicians who must go out for campaigns in the Birnin Gwari axis should be security conscious”.

DAILY POST reports that Kaduna is one of the states in the country having the worst security crisis following the activities of the bloodthirsty bandits.

Recall that gunmen suspected to be bandits stormed Keke ‘A’ and Keke ‘B’ areas of New Millenium City in Chikun Local Government Area of the state on Sunday and abducted six persons and the wife of a military officer.