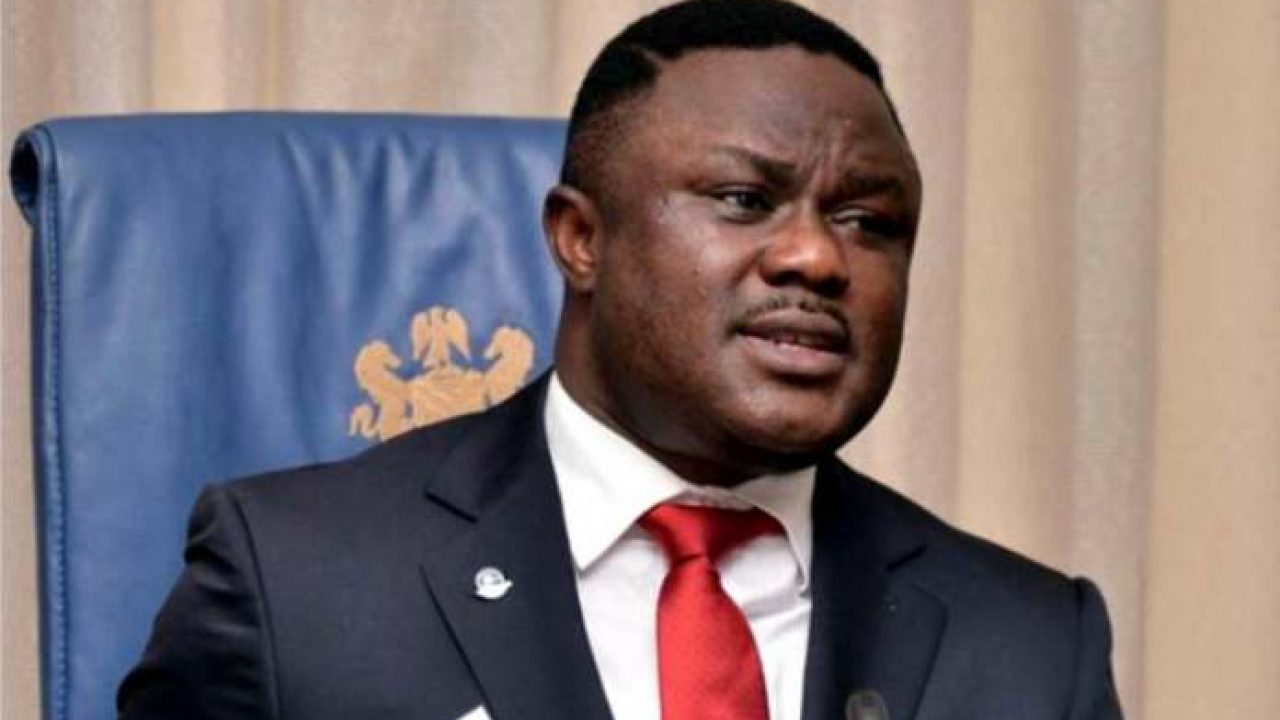 These followed a security meeting the governor held with security chiefs, sequel to the crisis that erupted over a land dispute between the two communities from Yakuur and Obubra LGAs.

The sacking and de-certification of the monarchs were announced by the Deputy Chief Press Secretary to Governor, Mr. Linus Obogo, in a statement, yesterday.

According to the statement, the dethronement and de-certification of the two monarchs and all other traditional rulers in the two warring communities were as a result of the intractable communal clashes.

It was gathered that both Nko and Oyadama communities have been at war over a piece of land, which its ownership has now been revoked and taken over by the state government for overriding public interest.

According to the statement, “The ownership of the disputed land has been revoked and taken over by the state government for overriding public interest.

“Additionally, government has ordered the sustenance of army operation in Nko community until those behind the shooting of the six military personnel are produced or fished out.”

The communal conflict between the people of Nko in Yakkur and their Onyadama neighbours in Obubra, led to the killing of an army captain and wounding of seven other soldiers.

The soldiers, who were drafted to quell the communal clash between the two communities came under attack last Saturday during which the captain was killed.