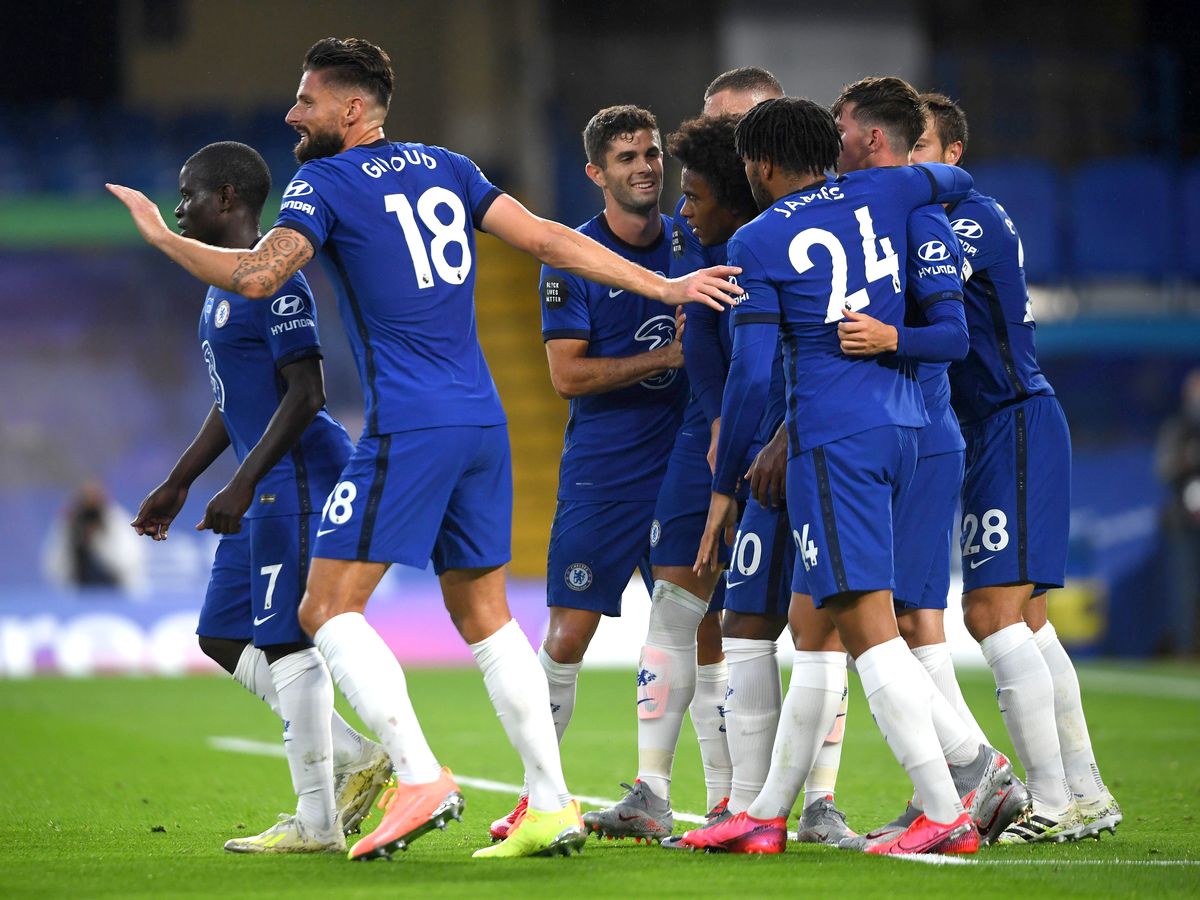 Chelsea are said to have four centre-backs on their radar for the summer transfer window.

The Premier League giants have added Napoli’s Kalidou Koulibaly to their growing wishlist of center-backs, according to transfer expert Fabrizio Romano.

For the past eight seasons, Koulibaly has been at the heart of Napoli’s defense, appearing in 317 matches across all competitions.

Last season, the 31-year-old made 34 appearances, scoring three goals and assisting on three others.

Koulibaly’s contract with Napoli expires in 2023.

The likes of Andreas Christensen, Cesar Azpilicueta and Marcos Alonso are also rumored to be on their way to joining Barcelona from Chelsea in the ongoing transfer window.