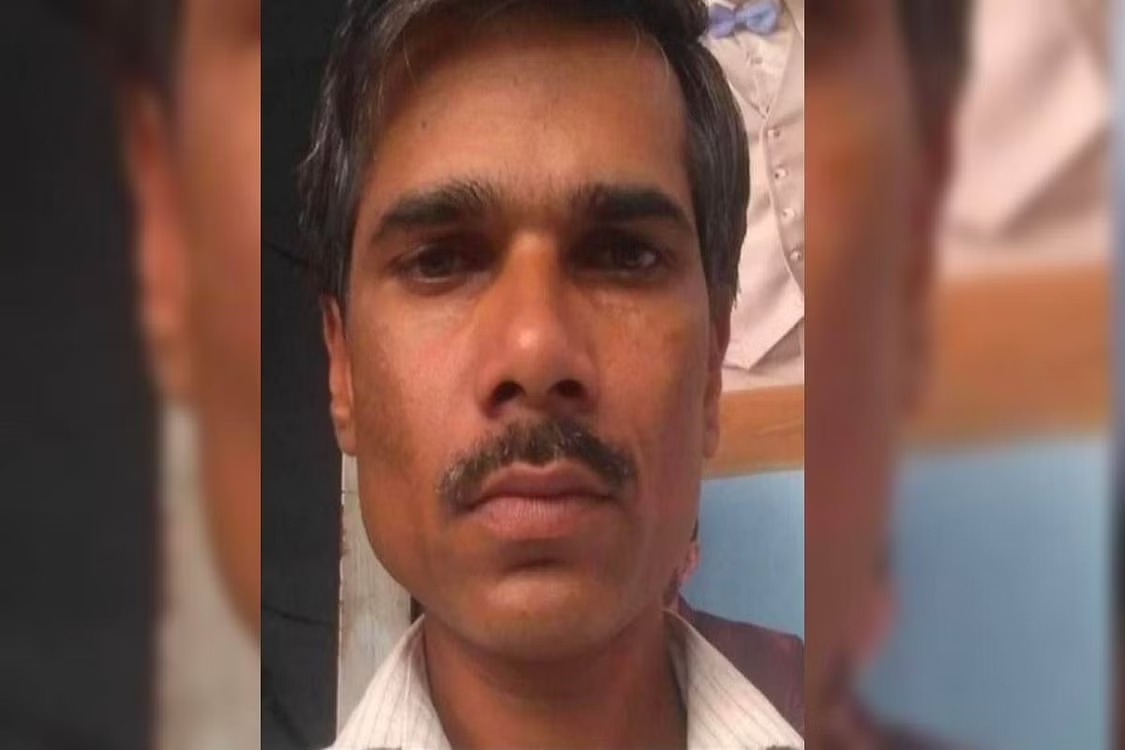 An India tailor, Kanhaiya Lal’s, was beheaded on camera in Rajasthan by two self-proclaimed ‘Islamic warriors’ after sharing a post in support of a politician who sparked global protests with controversial remarks about Prophet Mohammed.

The two self-proclaimed ‘Islamic warriors visited Lal’s small shop in a crowded Udaipur market, pretending to be customers, and engaging him in a discussion before attacking him.

Lal is heard pleading with them to spare him, in a video filmed by the attackers themselves.

One attacker repeatedly strikes the tailor on his neck from behind, even as he collapses to the ground screaming for his life.

The pair then went online, identifying themselves as Mohammed Riyaz Ansari and Ghouse Mohammed, claiming responsibility for the attack.

The victim was reportedly targeted for sharing a social media post in support of recent comments made by a spokeswoman for India’s ruling Hindu nationalist Bharatiya Janata Party (BJP) about the Islamic Prophet Mohammed.

The remarks by Nupur Sharma at a TV debate in late May were deemed ‘blasphemous‘ and sparked protests that turned violent in some parts of India and demonstrations across the Islamic world. 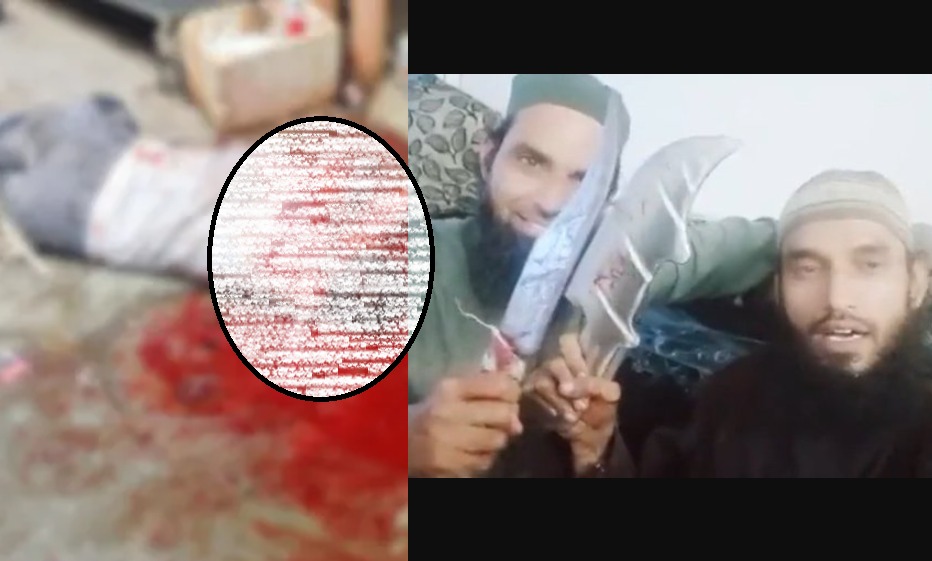 According to Mail Online, Sharma was sacked by the BJP after her comments, which saw the governments of nearly 20 countries summoning their Indian envoys for an explanation.

The two attackers released another video after the killing in which they brandished knives and issued a chilling warning to Indian Prime Minister Narendra Modi that they would ‘douse the fire he had started’.

The two men, Mohammad Riyaz Ansari and Ghouse Mohammed have both now been arrested.

‘Both the accused in the killing have been arrested and we will ensure strict punishment and speedy justice,’ said Rajasthan chief minister Ashok Gehlot.