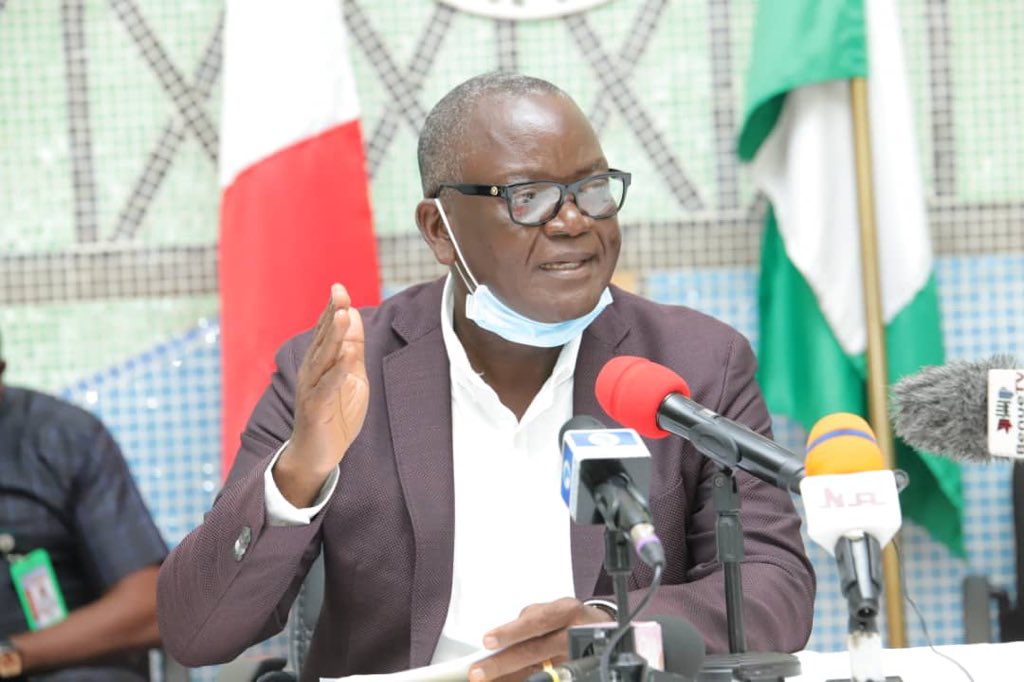 Governor Samuel Ortom of Benue State has explained why he is unable to pay salaries and keep the state running.

Ortom, who appeared on Arise TV on Wednesday morning, claimed that the Federal Government was preventing him from paying salaries and sustaining Benue.

According to him, the Federal Government has refused to assist him in obtaining a bank loan to offset salary arrears in Benue.

Ortom said, “It is very simple, this is the blackmail of the federal government against me who is speaking the truth against the injustices that have been perpetrated against my state and against other parts of Nigeria.

“Go and ask them what they did in other states, did they not support the states in paying salaries.

“And the federal government has refused to support me, they frustrate me. I have tried to borrow money to pay them but they said no.” 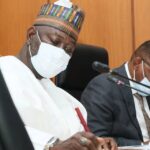 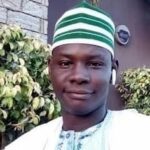 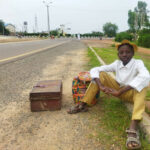 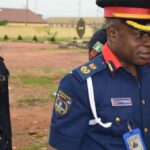