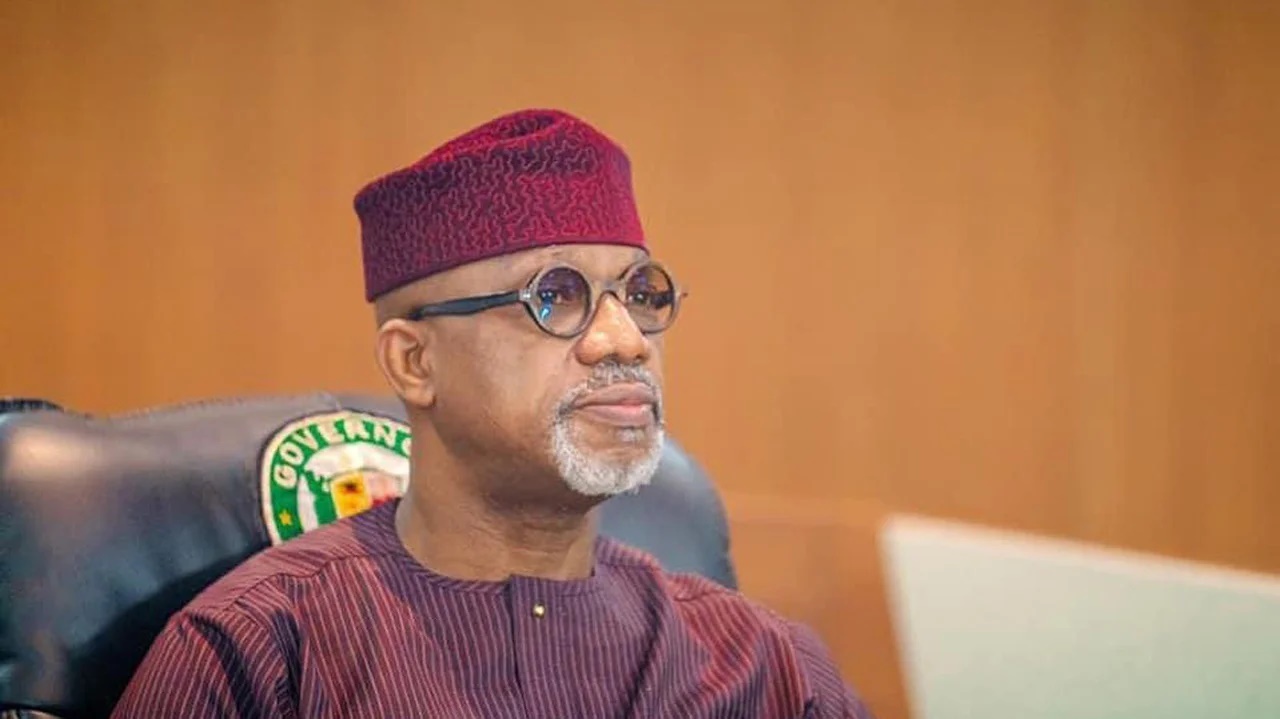 Organised Labour in Ogun State have been invited to a meeting, today, Wednesday by the state Governor, Prince Dapo Abiodun to bring an end to the industrial action embarked upon by government workers.

The Commissioner for Information and Strategy, Alhaji Abdulwaheed Odusile, who issued a statement in Abeokuta on Tuesday said the Governor is taking personal charge of resolving the grouse of the workers as part of his personal and Administration’s commitment to the welfare and wellbeing of workers in Ogun State, which has been amply demonstrated since the inception of the Administration.

“I am personally committed to ensuring an improved welfare of workers in Ogun State and will do all that is necessary to achieve this”, the statement quoted the governor as saying, adding that: “this is a workers’ friendly Administration and will remain so under my watch”.

“One of the first duties I performed on my first day at work as the Governor on May 30, 2019 was to approve the immediate payment of salaries of our workers, which had not been paid by the immediate past Administration until then. I also made a vow that salaries of workers in the State will be paid on or before the end of each month. And we have been doing that religiously ever since.

“Even in the face of dwindling resources, rising needs and this strike, the salaries are being remitted. I am sure they will start receiving bank credit alerts in the next 24 hours for the month of June. We are one of the few States in the country not owing workers salary and paying as and when due”, the statement quoted the Governor as saying.

It further explained that the whatever issues being raised by the aggrieved workers would be expeditiously addressed.

“Most of their complaints were inherited from the previous Administrations, but as a responsive and responsible Government, we are tackling them one after the other, even as we are being hampered by paucity of funds.

“The money accruable to us from the Federation Account and sundry sources have been dwindling for a long time now and this is affecting our ability to meet some of our obligations but even at that we have been prioritising the interests of our workforce”, Governor Abiodun added.

He assured the workers that he would do everything within available means to address issues of concern to the workers, whilst urging them to show understanding with the Government and call off the strike.