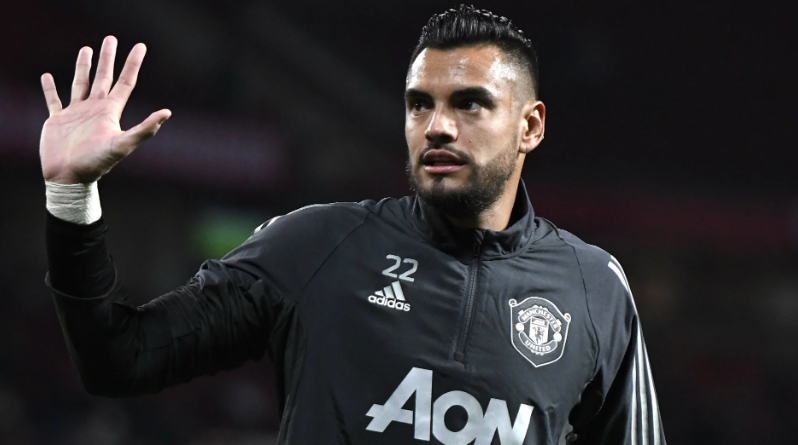 Sergio Romero, a former Manchester United goalkeeper, is interested in returning to the club to replace the departing Dean Henderson because he feels he has unfinished business at the club.

Henderson will join Nottingham Forest on loan this week, with new manager Erik ten Hag making it clear that David De Gea will be his number one.

Man United have been looking for a new number two but have come up empty-handed, with Tom Heaton currently in line to compete with De Gea.

According to the Manchester Evening News, Romero is eager to reprise his role after his release from Venezia.

Romero is eager to return to Old Trafford just two years after his initial departure.

The 35-year-old joined Man United at a time when David De Gea had looked set to join Real Madrid.

But De Gea remained, but Romero proved a worthy understudy and kept an impressive 32 clean sheets in just 61 games for United.