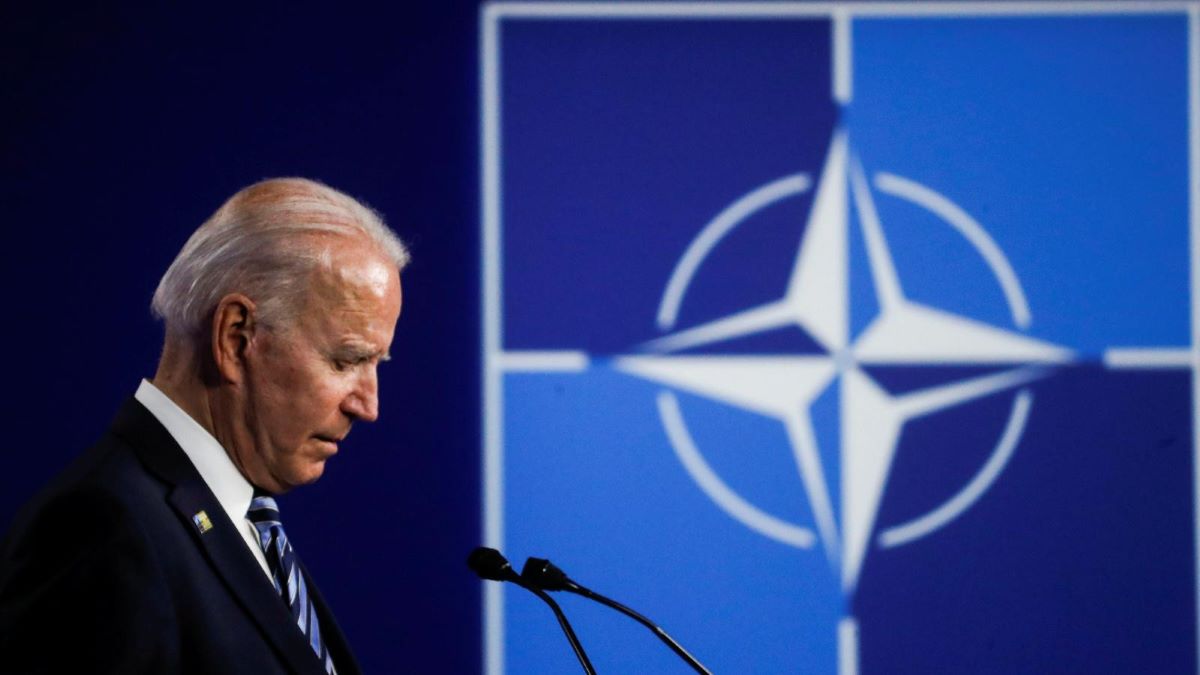 The United States has stated that President of Russia, Vladimir Putin is still interested in capturing most of Ukraine.

In March, after a month of fighting, Russia refocused its efforts on seizing Ukraine’s Donbas area after failing to take the capital Kyiv and other cities.

Putin still has the same goals as the ones he held at the start of the conflict, the US’s top intelligence officer Avril Haines has said, adding that taking all or most of Ukraine is Putin’s number one desire.

Director of US national intelligence, Haines says Moscow’s troops have been so weakened by combat that they are only capable of making slow territorial gains meaning the war could last for a long time.

She also says, Russia is unlikely to achieve that goal any time soon.

“We perceive a disconnect between Putin’s near-term military objectives in this area and his military’s capacity, a kind of mismatch between his ambitions and what the military is able to accomplish,” she told a US Commerce Department conference.

Ms Haines suggested Russia’s invasion would grind on “for an extended period of time” and that “the picture remains pretty grim”.

She said intelligence agencies see three scenarios of how the war could play out, the most likely being a slow moving conflict with Russia making “incremental gains, with no breakthrough”.

The other less likely possibilities include a major Russian breakthrough, or a stabilisation of the frontlines with Ukraine achieving small gains.

This also means Moscow becomes more dependent on “asymmetric tools” to target its enemies; including cyber attacks, efforts to control energy resources and even nuclear weapons.

Since failing to achieve its initial goal of capturing Kyiv, Russia has focused on seizing territory in the eastern Donbas region – a large, industrial area where Mr Putin falsely claims Ukraine has carried out a genocide against Russian speakers.

Russian forces have made gains there, recently taking control of the city of Severodonetsk, but progress has been slow and Ukrainian forces have put up strong resistance.