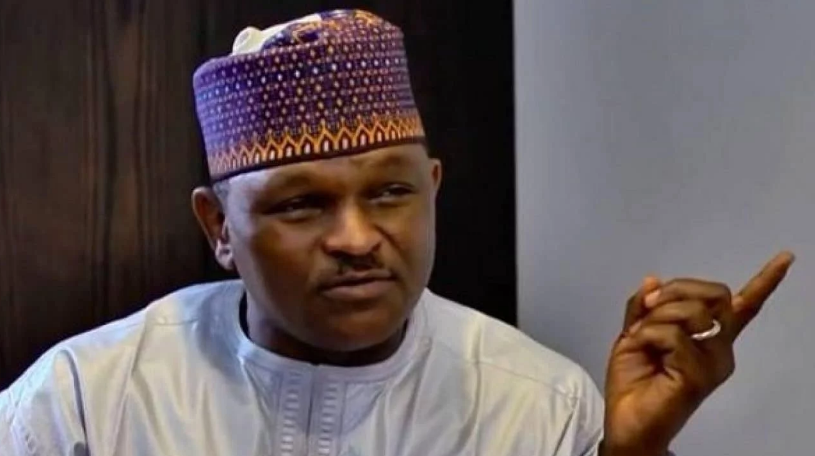 2023: Why I don’t regret working for Abacha – Al-Mustapha

Hamza Al-Mustapha, presidential candidate of the Action Alliance (AA), has stated that he has no regrets about working with late President Sani Abacha.

Al-Mustapha insisted that serving Abacha was part of his job description in a Friday interview with Channels Television despite being accused of planning at least four coups from behind bars.

“I have no regrets. When you join the Military, you should be open-minded to work anywhere.

“You can be in the worst part of the country or world. It is my experience.

“My personal destiny took me to where I served. Wherever I serve, you will see the distinct difference.

“I have done so all my life and career.

“I never canvassed to be posted anywhere. They know what they saw in me and posted me to everywhere they took me. And I gave my life and made sacrifices that are indelible in the history of Military.”

Al-Mustapha won the AA presidential ticket in June ahead of the 2023 general election.

He won the party’s primary with 506 votes, defeating his only opponent, Samson Odupitan