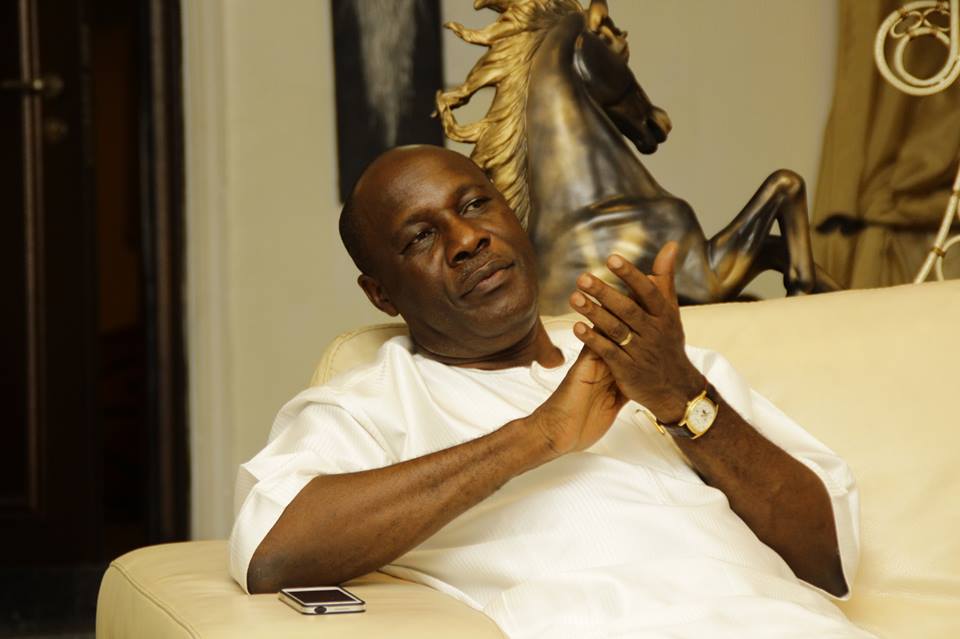 Orubebe left the Peoples Democratic Party (PDP) last month, he had said the party does not have what it takes to win elections in 2023.

He said he is in the APC to deliver all the five candidates, especially three candidates in the Burutu Local Government Area of Delta in the forthcoming election.

Elder Orubebe boasted that resources to prosecute the elections will be provided.

While sympathizing with the Ijaw APC family over their inability to get any appointments, Elder Orubebe assured them that he will ensure, “what due Ijaw people will be secured.”

The APC Local Government Area Chairman in Burutu, Comrade Moni Seikemienghan Moni thanked Orubebe for joining the party just as he expressed confidence that he(Orubebe) in addition is a big plus to the party.

According to him, “Ijaw Nation now have high ranking politician that will stand in the gap.”

Orubebe became famous following his outburst at the collation and announcement center of the 2015 election. He claimed ex president, Goodluck Jonathan, won the election but INEC rigged it in favour of the winner, Muhammadu Buhari. 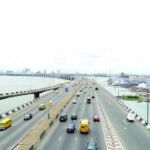 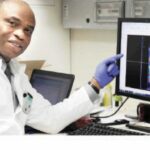 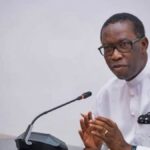