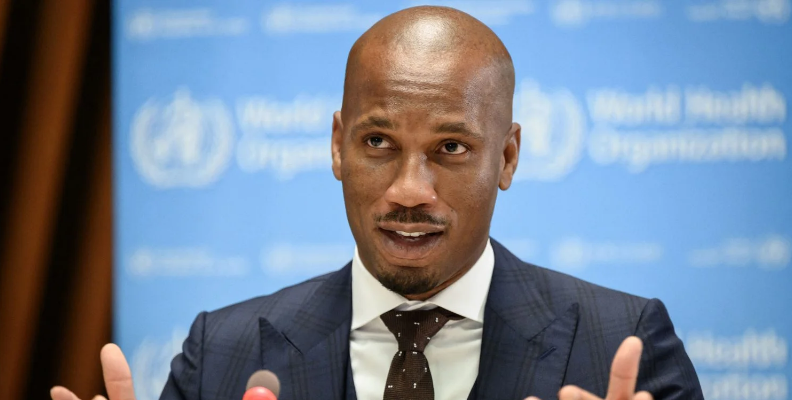 Didier Drogba, a legend of Chelsea, has admitted that he wishes he had chosen Juventus over the Blues during his playing days.

Romelu Lukaku, who recently switched from Chelsea to Inter Milan, also received a message from Drogba.

Recall that Lukaku returned to Inter Milan earlier this week on loan ten months after his permanent €113 million move to Chelsea.

“Serie A is not short of great strikers and I wish the best of luck to my friend Lukaku,” Drogba said during the Global Youth Tourism Summit in Sorrento.

“In the end, nothing happened, but I could have ended my career at Juventus. Years before, I had been in talks with Inter. I was happy at my club [Chelsea], so I decided to stay, but I have some regrets. I would have loved to play in Serie A. I think I could have scored some goals there.”