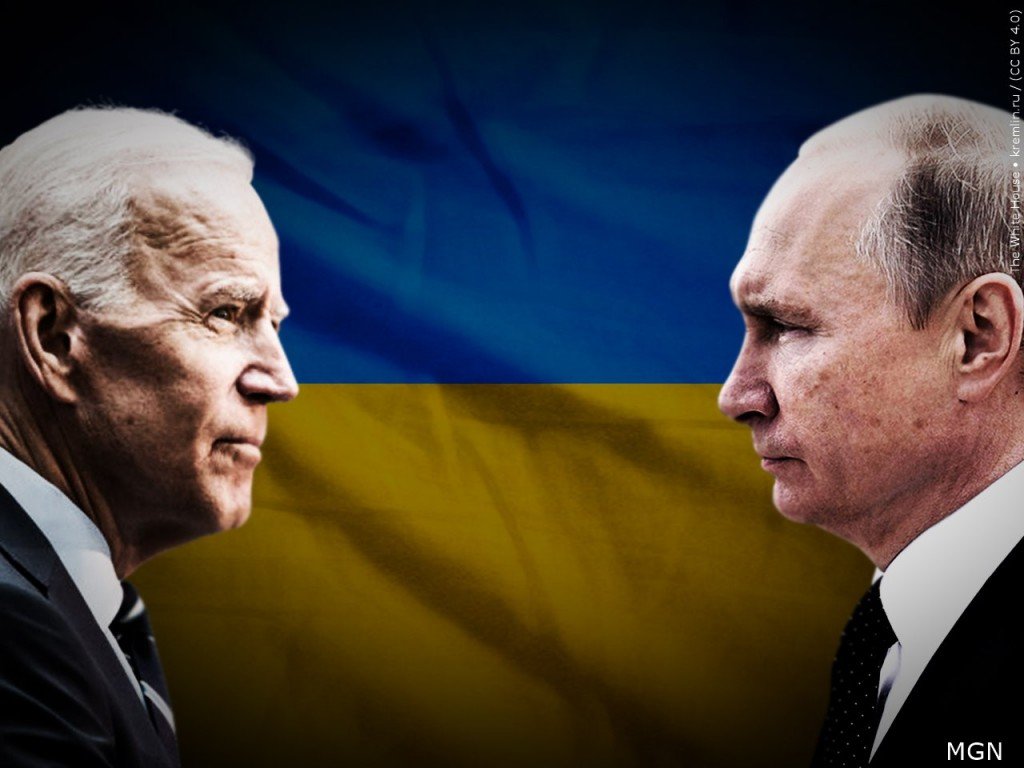 The conflict in Ukraine has already had an impact on Russia, according to American Vice President Joe Biden.

“Look at the impact that the war on Ukraine has had on Russia. They’ve had to renege on their national debt for the first time since the beginning, almost well over 100 years,” the American leader said at a news conference in Madrid, CBN reports, adding that Russia has already lost 15 years of its economic gains.

He said that Russia is in a situation where it is having trouble because of sanctions from America and its allies, especially on technological equipment, adding that Moscow will have more trouble “maintaining oil production because they don’t have the technology to do it.”

“And they also are in a similar situation in terms of their weapons systems and some of their military systems.”

According to Biden, Russia is paying a very heavy price for its invasion of Ukraine, adding the US and NATO will not abandon Ukraine.

“Ukraine has already dealt a severe blow to Russia,” he added.

Biden believes that Russia has already lost its international standing as it has taken them so long to take over major cities in Ukraine.

Sweden and Finland are now members of NATO, a situation the alliance has described as a huge blow on Russia.

However, President Putin has since dismissed Finland and Sweden’s new status, saying it does not bother Russia.