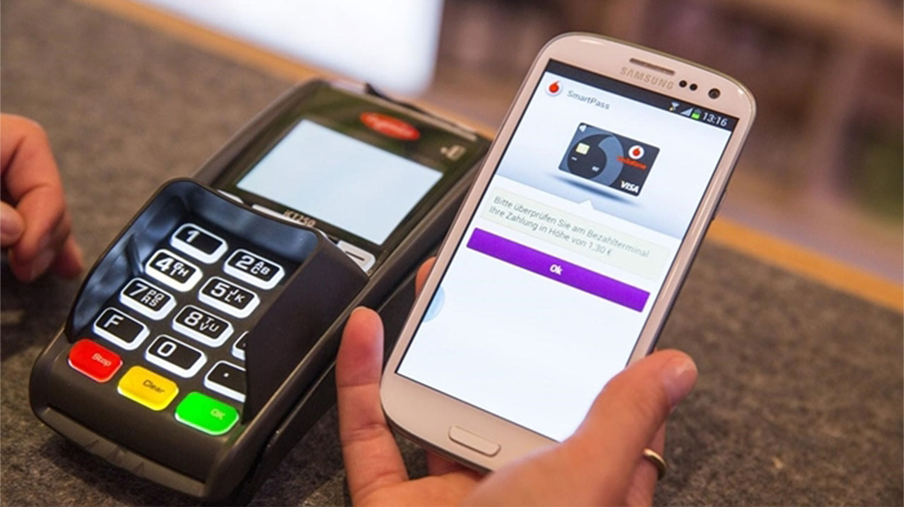 The World Bank has disclosed that Nigeria, India are among the developing countries contributing to the global unbanked population.

This was disclosed on Wednesday by the Bretton Woods institution in its Global Findex 2021 report.

According to the report, 1.7 billion unbanked adults are financially excluded and most of them are women.

It added that nearly half of the figure live in seven countries.

“Globally, about 1.7 billion adults remain unbanked — without an account at a financial institution or through a mobile money provider. Because account ownership is nearly universal in high-income economies, virtually all these unbanked adults live in the developing world. Indeed, nearly half live in just seven developing economies: Bangladesh, China, India, Indonesia, Mexico, Nigeria, and Pakistan,” the report reads.

“Fifty-six percent of all unbanked adults are women. Women are overrepresented among the unbanked in economies where only a small share of adults are unbanked, such as China and India, as well as in those where half or more are, such as Bangladesh and Colombia.

“Poor people also account for a disproportionate share of the unbanked. Globally, half of the unbanked adults come from the poorest 40 percent of households within their economy, the other half from the richest 60 percent. But the pattern varies among economies.

The report further added that Africa contributed to the increase of mobile money transactions globally.

“In Sub-Saharan Africa, mobile money adoption continued to rise, such that 33 percent of adults now have a mobile money account, a share three times larger than the 10 percent global average,” it added.

“Although mobile money services were originally designed to allow people to send remittances to friends and family living elsewhere within the country, adoption and usage have spread beyond those origins, such that three out of four mobile account owners in 2021 made or received at least one payment that was not person-to-person and 15 pecent of adults used their mobile money account to save.”

The World Bank, however, said in order to reduce the number of unbanked population, the public, as well as the private sector, should prioritise digital cash transactions.

It added that this would encourage more account ownership and financial inclusion.

“Millions of unbanked adults around the world still receive regular payments in cash from employers or the government. Digitalising such payments is a proven way to increase account ownership. In developing economies, 39 percent of adults — or 57 percent of those with a financial institution account — opened their first account at a financial institution specifically to receive a wage payment or to receive money from the government.

“Shifting payments from cash into accounts can serve as an entry point to the formal financial system. The challenge for businesses and governments, however, is to ensure that digital payments are safer, more affordable, and more transparent than cash-based alternatives.”