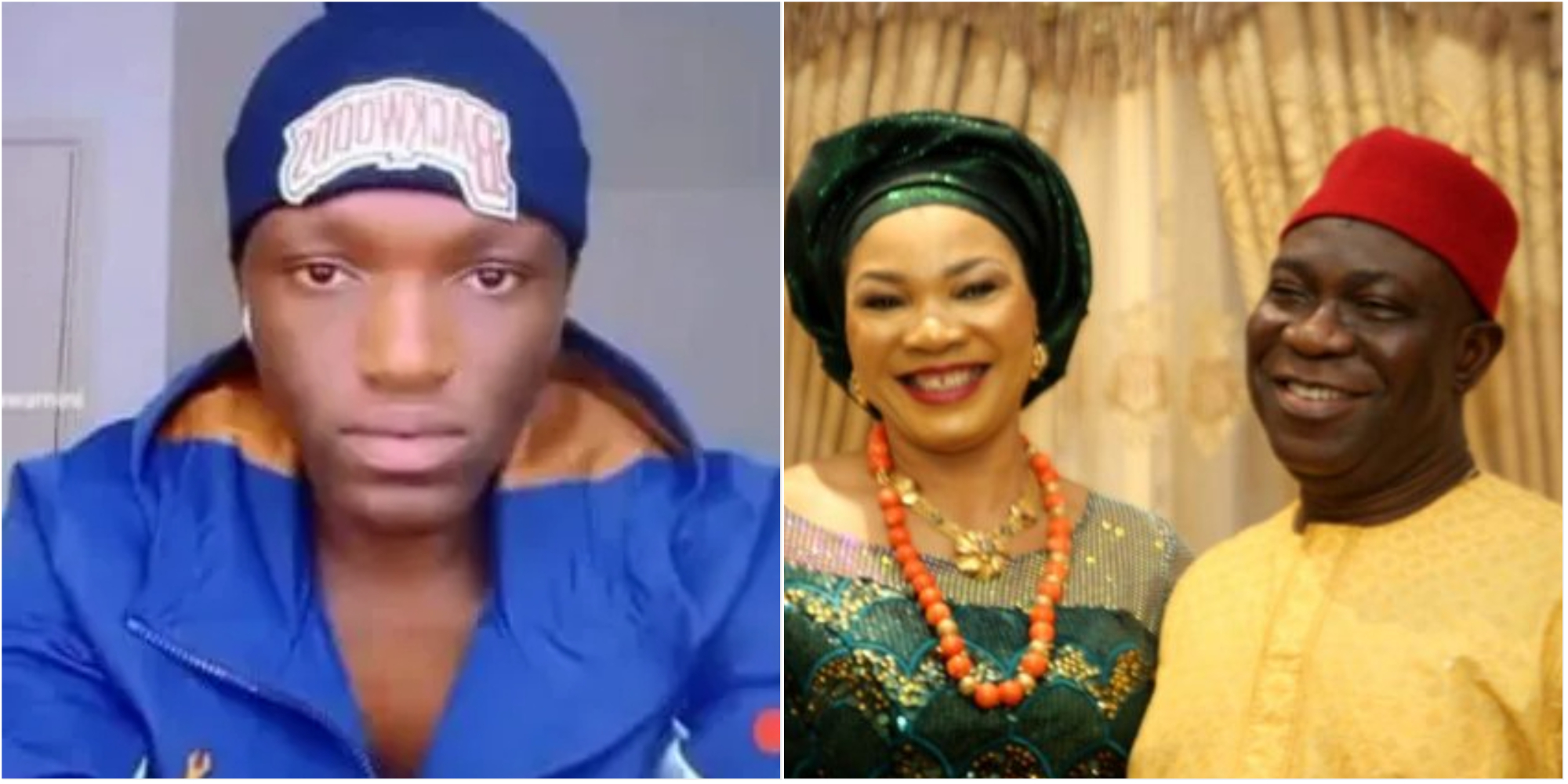 Ike Ekweremadu, Senator for Enugu West, stated that David Ukpo offered to donate his kidney to his daughter, Sonia.

Ekweremadu stated that he facilitated Ukpo’s trip to London for the organ transplant.

WITHIN NIGERIA recalls that Ekweremadu and his wife, Beatrice, were arrested and charged in London with allegedly bringing a minor into the UK for organ harvesting.

The lawmaker and his wife are being held in custody in London while their trial for alleged organ harvesting continues.

Chief Adegboyega Awomolo, Ekweremadu’s lawyer, claims Sonia has been suffering from kidney failure for the past five years.

Awomolo told the Abuja Federal High Court that Ukpo informed Ekweremadu that he was 21 years old.

“The said daughter of the applicants urgently needed a kidney transplant to save her life.

“David Nwamini Ukpo, offered to donate one of his kidneys to the daughter of the applicants if his kidney is compatible with that of Miss Sonia Ekweremadu.

“Ukpo informed the applicants that he is twenty-one years of age, having been born in the year 2000.

“The 1st applicant supported the visa application of Ukpo to the UK with a letter to the British High Commission in Nigeria, explaining the purpose of the visit – to enable him to undergo a medical examination in the UK so that the donor and Sonia Ekweremadu get the best of medical attention.

“After conducting various medical tests, the Royal Free Hospital in London decided that the said Ukpo was not a suitable donor because his kidney is not compatible with that of Sonia Ekweremadu.”

The Senior Advocate of Nigeria said Ukpo was asked to return to Nigeria after the test, but he approached the UK authorities and sought to be prevented from returning to Nigeria.

“Ukpo told the UK police that he is fifteen years of age contrary to the information supplied to the applicants by the same Ukpo.

“The applicants verily believe that Ukpo was actually 21 or more having regards to the public records in the custody of the respondents.

“The said Ukpo is presently in care in the custody of British Authorities and he cannot be accessed by the applicants,” he said.