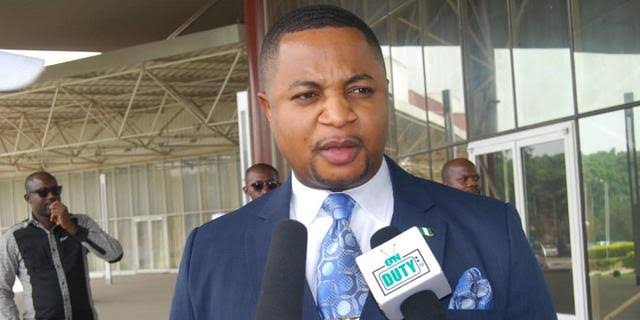 A former presidential aspirant of the All Progressives Congress, Dr Nicholas Felix, has claimed that the party’s standard-bearer, Asiwaju Bola Tinubu, has shut him out of his campaign ahead of the 2023 general election.

Felix had thrown his weight behind Vice President Yemi Osinbajo after he stepped down at the June 7 presidential primary.

Before he withdrew from the presidential race, Felix described Osinbajo as the ‘best man for the job’, adding that he strongly believed that he could turn the country around positively.

But his expectation was cut short as Tinubu defeated Osinbajo, former Minister of Transportation, Rotimi Amaechi; Senate President, Ahmad Lawan, and 11 other aspirants to clinch the party’s sole presidential ticket.

“Asiwaju has not reached out to me. Neither has any member of his campaign team. No one has called me. I am about the only candidate Asiwaju has yet to meet. I don’t know the reason. Maybe it was because I stepped down for the vice president or didn’t support the idea of a possible Muslim-Muslim ticket,” he added.

The APC presidential flag bearer had left the shores of the country for France on Monday.