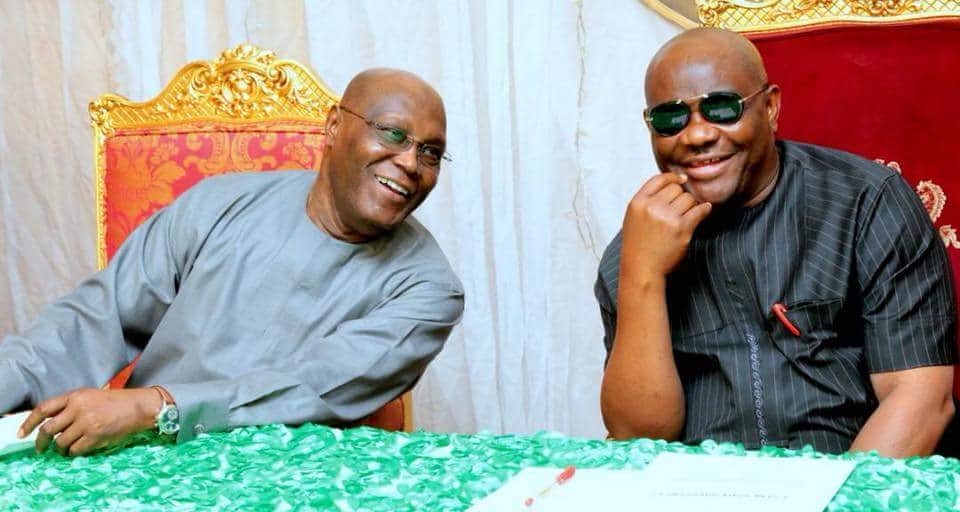 According to reports, Wike refused to meet with a former Minister of Police Affairs, Adamu Waziri, who was sent by Atiku.

Wike was also reported to have refused to speak on the phone with Atiku and his emissaries who were attempting to meet with him.

This comes amid speculation that Wike is considering leaving the opposition party after losing the presidential nomination to Atiku Abubakar.

This has resulted in tension within the leading opposition party.

But, Paul Ibe, Atiku’s Senior Special Adviser on Media, denied the reports, saying the PDP Presidential candidate did not send any emissary to Turkey.

”The report that H.E @atiku sent an emissary who was shunned by Gov Wike is at best hogwash. The @OfficialPDPNig presidential candidate did not send any emissary to Turkey.

”Those trying to create a wedge between the leaders do not mean well for the PDP and Nigeria. I wish to assure them that all extant issues with the Rivers State Governor and other aggrieved leaders will be amicably resolved so that the party can focus on booting out the ruinous APC administration and commence the arduous task of reconstructing our nation,” he tweeted.