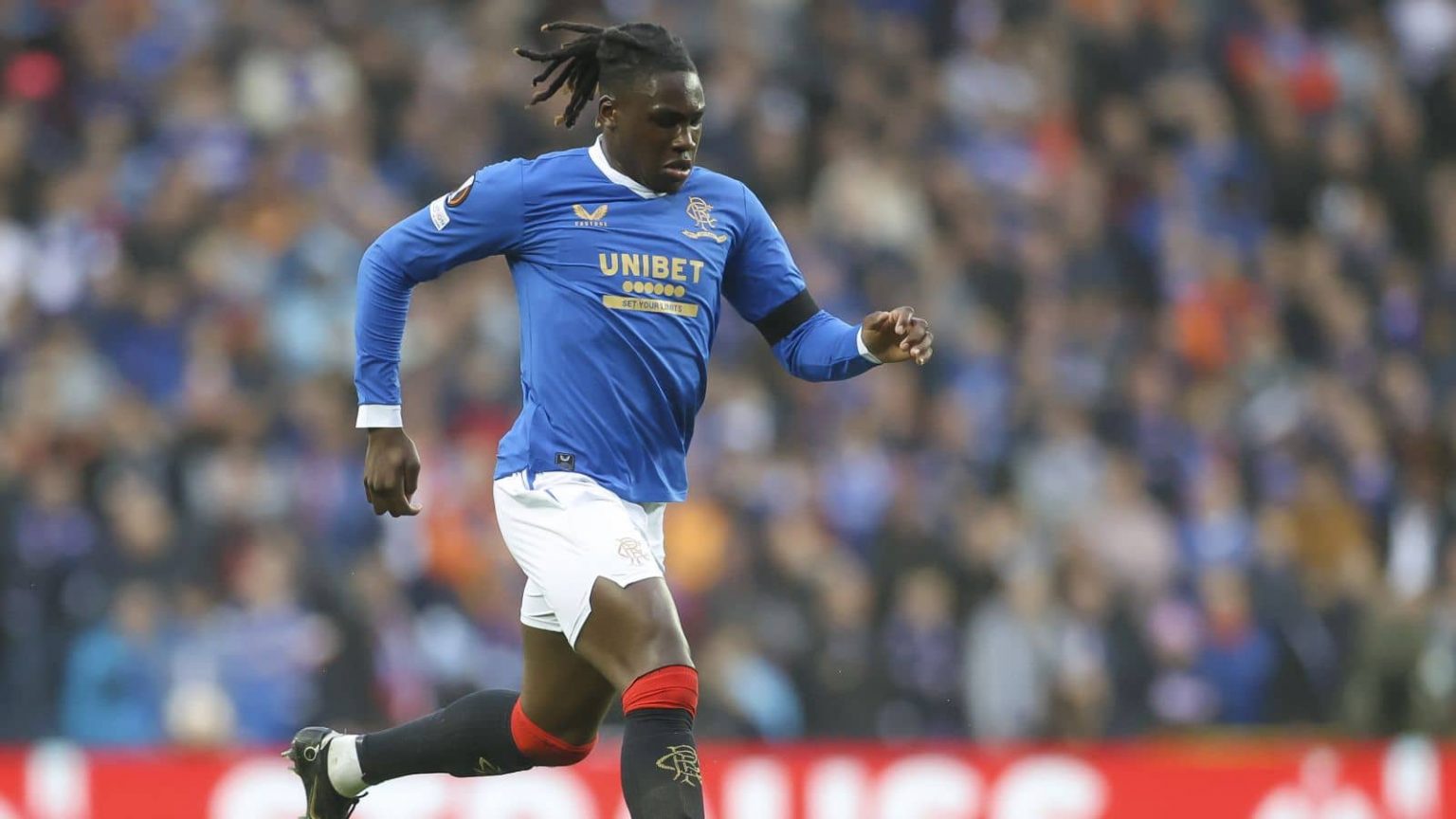 Recall that Bassey received numerous accolades for his outstanding performances for the Gers last season.

The Nigerian international’s performance in the UEFA Europa League final loss to Eintracht Frankfurt underlined his status as one of Europe’s best young defenders.

Rangers are expected to demand around £20 million from any potential suitor for the 22-year-old.

Ferguson has, however, advised his old club not to sell the versatile defender.

“I’d chain him up. Anything just to make sure he doesn’t leave,” Ferguson told Football Scotland.

“Last year I was in awe of him; I’ve got to be honest with you.

“If I was going to give him a bit of advice, he should stay and keep playing week-in and week-out because his chance will come if he wants to go down south to the Premier League, there’s no doubt about it.

“But for his development, it’s important he stays at Rangers for another year and I’m sure Rangers will be trying to tie him down on a long-term contract to get the best money for next season or the season after.”