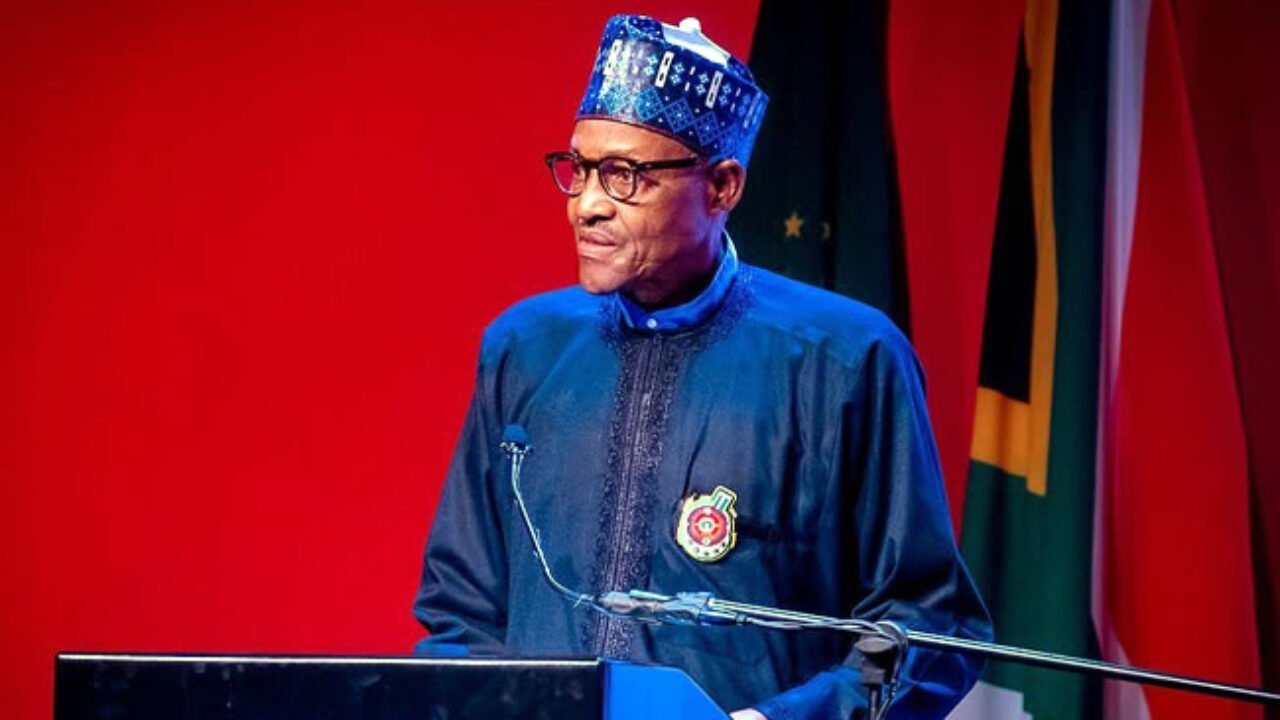 President Muhammadu Buhari has stated that his administration will make every effort to successfully harness the maritime sector’s potential, noting that the sector and aquatic resources are critical to Nigerians’ livelihoods.

This is even as he hailed the successful berthing of the first ship at Lekki Deep Sea port, noting that the approval of four new seaports months back was to create employment opportunities and foreign investment inflows across the country.

Recall, Buhari in his national broadcast to commemorate Democracy Day, said four new seaports have been approved to be constructed under Public-Private-Partnership (PPP) arrangements.

According to a statement by Special Adviser to the President on Media and Publicity, Femi Adesina, Buhari said this congratulating the Federal Ministry of Transportation, the Nigerian Ports Authority (NPA), and all stakeholders in the maritime industry on the successful berthing of the first ship at Lekki Deep Sea port.

The President recalled that his approval of four new seaports in the country, including the Lekki Deep Sea port, is hinged on growing the economy, creating massive job opportunities, foreign investment inflows and trade facilitation.

The vessel, ZHEN HUA 28, delivered three Ship to Shores (STS) and 10 Rubber Tyre Gantries (RTG) cranes that will help in the evacuation of cargoes from vessels to the shore.

President Buhari commended the staff and management in the nation’s maritime sector who are working round the clock to make the operationalization of Lekki Deep sea port before the end of the year a reality, reassuring them of his commitment to sustain investments in these new assets.