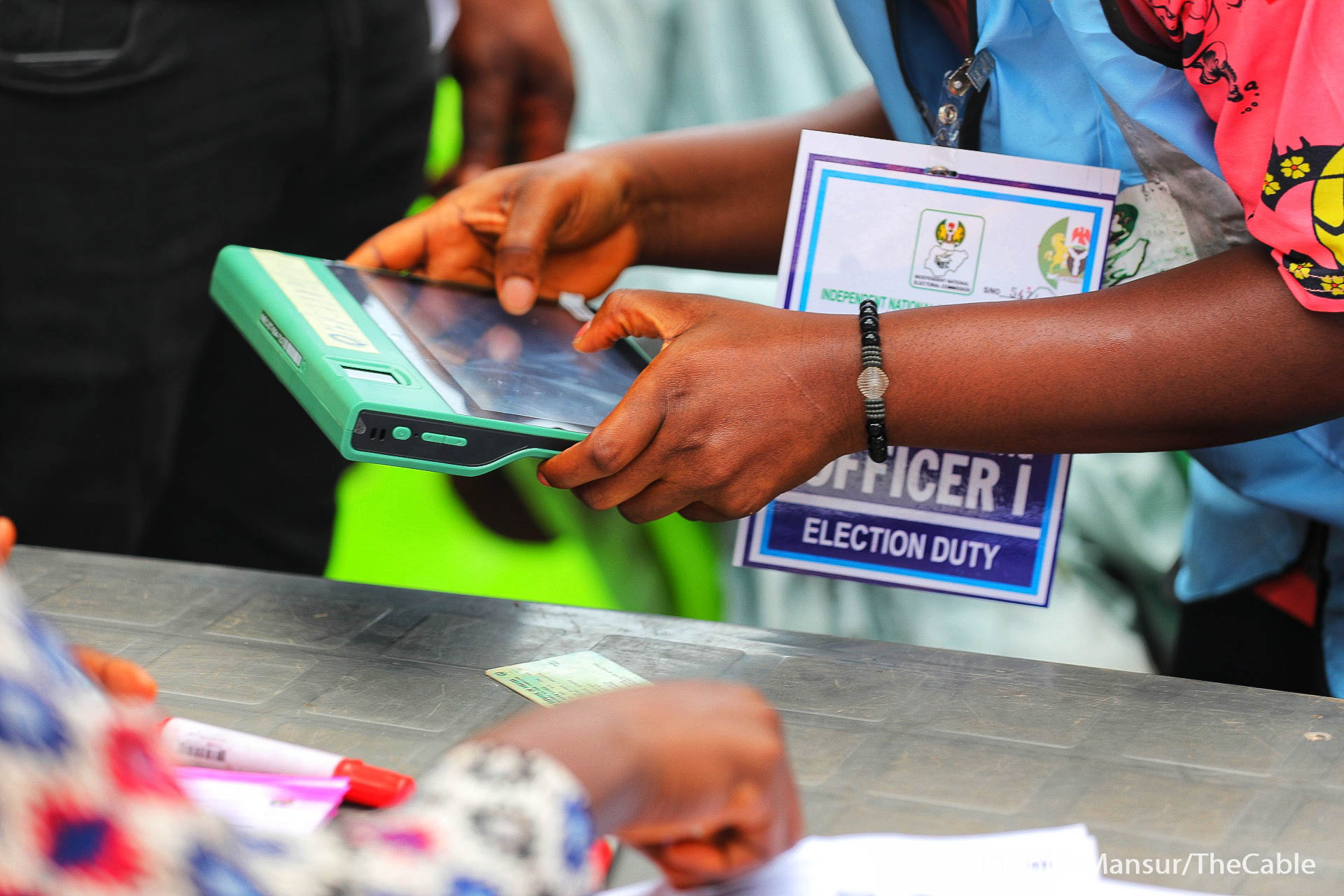 The Katsina State Independent National Electoral Commission is concerned about the low turnout of residents registering for the Permanent Voter Card in the newly established 1,750 polling units.

Alhaji Jibril Zarewa, the INEC Resident Electoral Commissioner in the state, revealed this in an interview with the News Agency of Nigeria on Friday in Katsina.

He claimed that one year after the start of PVC registration, there was a low turnout for registration in newly established polling units.

Zarewa said, “In May 2022 when we did analysis, we realised out of the 1,750 newly established polling units, about 1,200 units did not have more than 50 people who registered in each of them.

“This registration involved transfers. Some of the polling units have zero registration, some have only one, some five while some have not more than 50 people who registered.

“Although this can be attributed to the suspension of telecommunication networks in 17 of the 34 Local Government Areas for about five months due to the security problem.

“Since the resumption of the exercise in March, out of the 1,750 polling units created, about 1,200 don’t have up to 50 people that registered in each of them.

“We are appealing to the people of those areas where the new polling units were created to go and register, as INEC is always ready for them.

He disclosed that initially there were 4,902 polling units in the state but with the creation of the additional ones, there are 6,652 polling units at present.

Zarewa explained that the collection of the PVCs is appreciable, saying towards the 2019 election, INEC had to stop the issuance of the PVCs.

“As at that time, we had about three per cent of our cards collected, which means out of the 3.230 million PVCs we had, just about 50,000 were not collected.