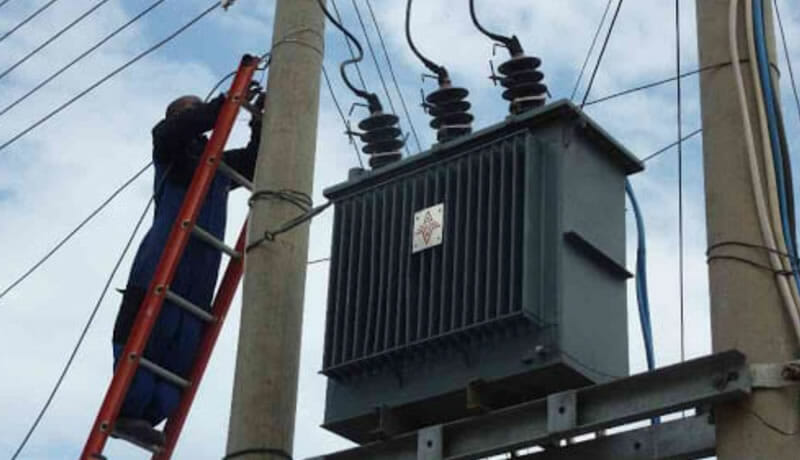 The Public Relations Officer of Abia State Police Command, SP Geoffrey Ogbonna, made this known on Saturday in an interview with the News Agency of Nigeria (NAN) in Aba.

According to him the suspected thief was electrocuted in the early hours while cutting two cables linked to a transformer in the area.

A resident of Amoji-Ukwu Village, Chinenye Agomuo, had said an explosion in the community on Friday occurred when a man cut cables connected to a transformer.

“On Friday morning, about 4 am., we heard an explosion suspected to be from a transformer.

“After the explosion, I received phone calls from my brother living near the transformer, asking me to come to the scene.

“He said that someone climbed the transformer and was electrocuted.
“When we reached there, it was a young man.

“He had climbed up to cut the amoured cables but unfortunately for him, the current killed him,” Agomuo said.

Agomuo added that the body of the suspect has been deposited at a mortuary with the assistance of the police.