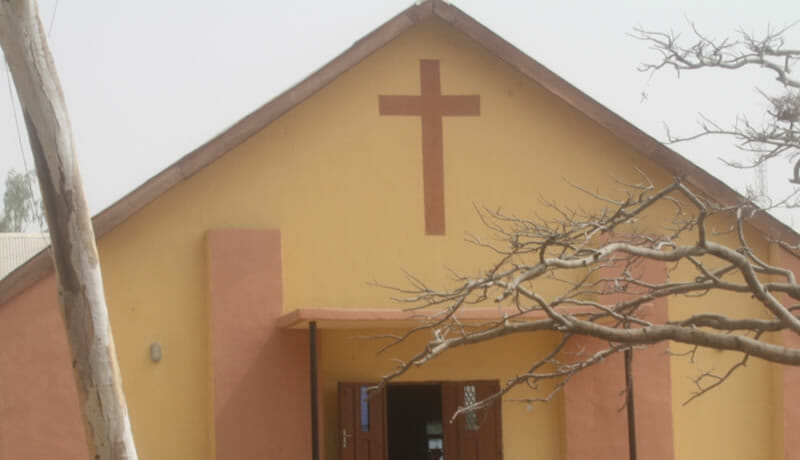 The deceased, Rasheedat Mufutau, 58, Anifowose Basira, 48 and Abdul-Rahman Afolabi (infant), were said to be under spiritual healing.

42-year-old Taiwo Olaniyi, head of a C&S Church, who is also trado-medical practitioner and his wife, Kemi were arrested by police in connection with the incident.

According to Vanguard, the incident occurred on June 28, 2022 at about 6am.

The state police Public Relations Officer, SP Yemisi Opalola, who confirmed the incident said the command is still investigating the mystery behind the deaths.

“It is true. Three bodies were recovered from the scene, a healing home belonging to a church, around Olofa Grammar school in Ofatedo.

“The head of the church and his wife have been arrested and are in police custody to aid investigation”, she said.