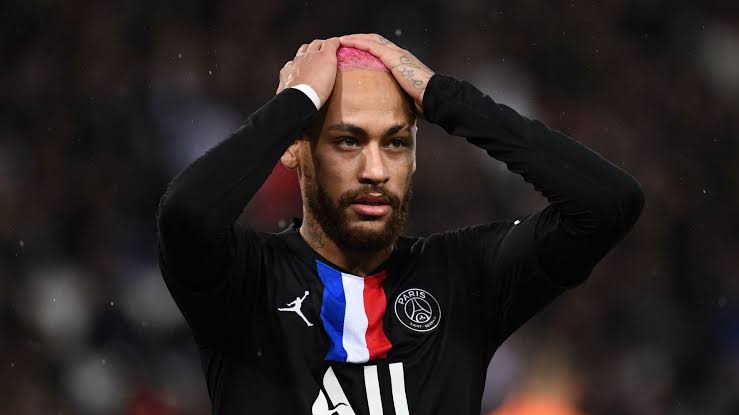 Neymar, a forward for Paris Saint-Germain, has reportedly exercised an option to extend his contract with the team, which may put an end to rumors about his future.

The 30-year-old has been linked with Chelsea this summer, amid reports that PSG informed him he was no longer wanted.

The Ligue 1 champions are looking to free up funds to pursue their summer targets, and Neymar appears to be the most vulnerable of the famed front three, with Lionel Messi’s place secure and Kylian Mbappe having signed a lucrative new contract.

Neymar, who arrived in Paris in 2017 for a world-record fee of £199.8 million, has been told he is surplus to requirements.

The Brazilian also reportedly felt targeted by PSG president Nasser Al-Khelaifi, after the Qatari spoke out to address PSG’s shortcoming last season, and was considering an exit from the Parc des Princes.

But Neymar has instead opted to exercise the option on his contract, which would keep him in Paris until 2027.