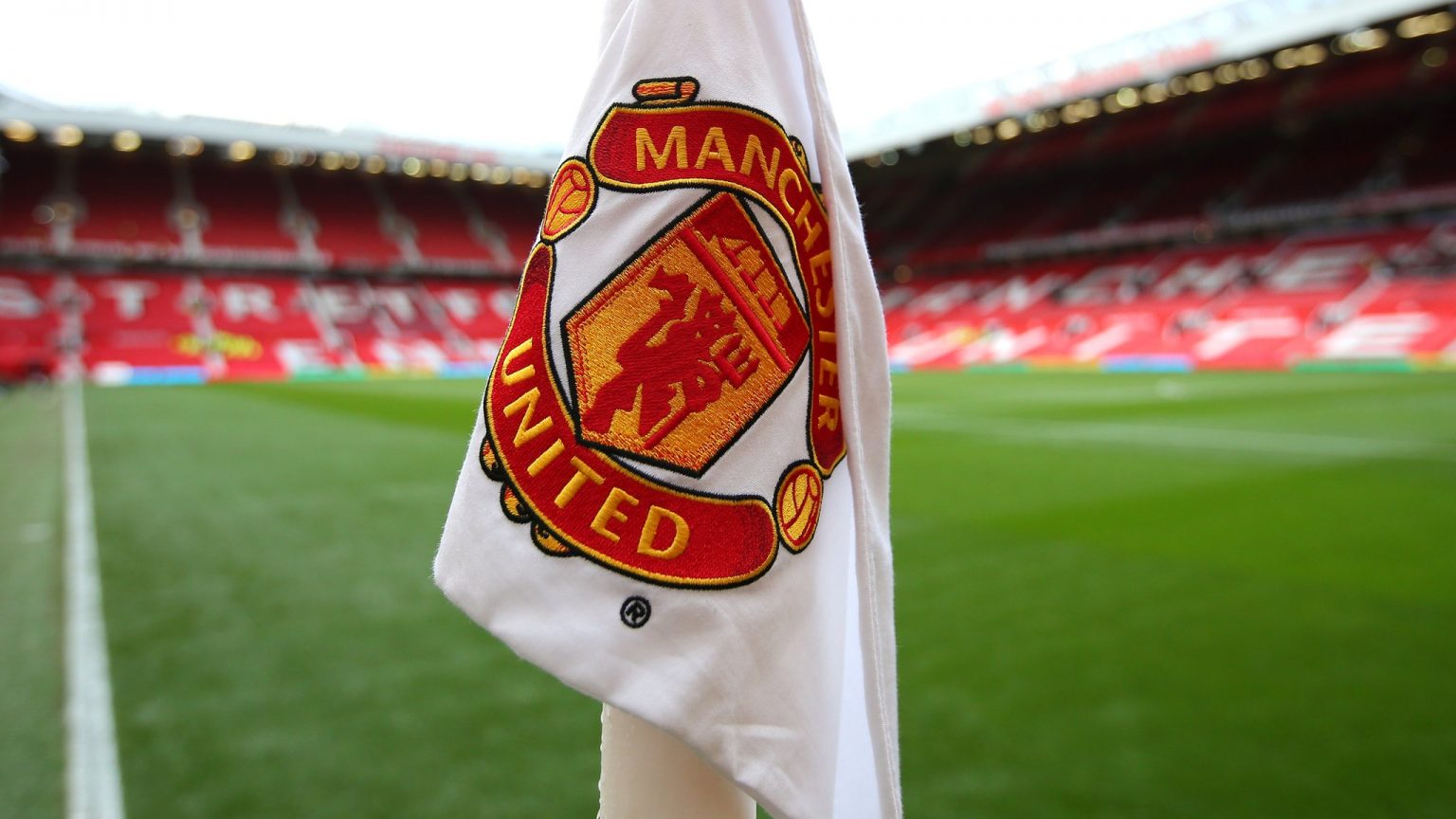 The Dutchman is poised to arrive in England today to become Erik ten Hag’s first signing at Old Trafford.

Malacia is expected to get the first phase of his medical on Sunday afternoon.

The defender will then complete the last phases of his physical on Monday morning.

An official announcement is likely to follow shortly afterwards.

United had to work hard to land the 22-year-old, who had looked set for a move to Lyon.

The Ligue 1 club had agreed on a deal with Feyenoord for the full-back before United gazumped their offer, which is €15m plus €2m add-ons.