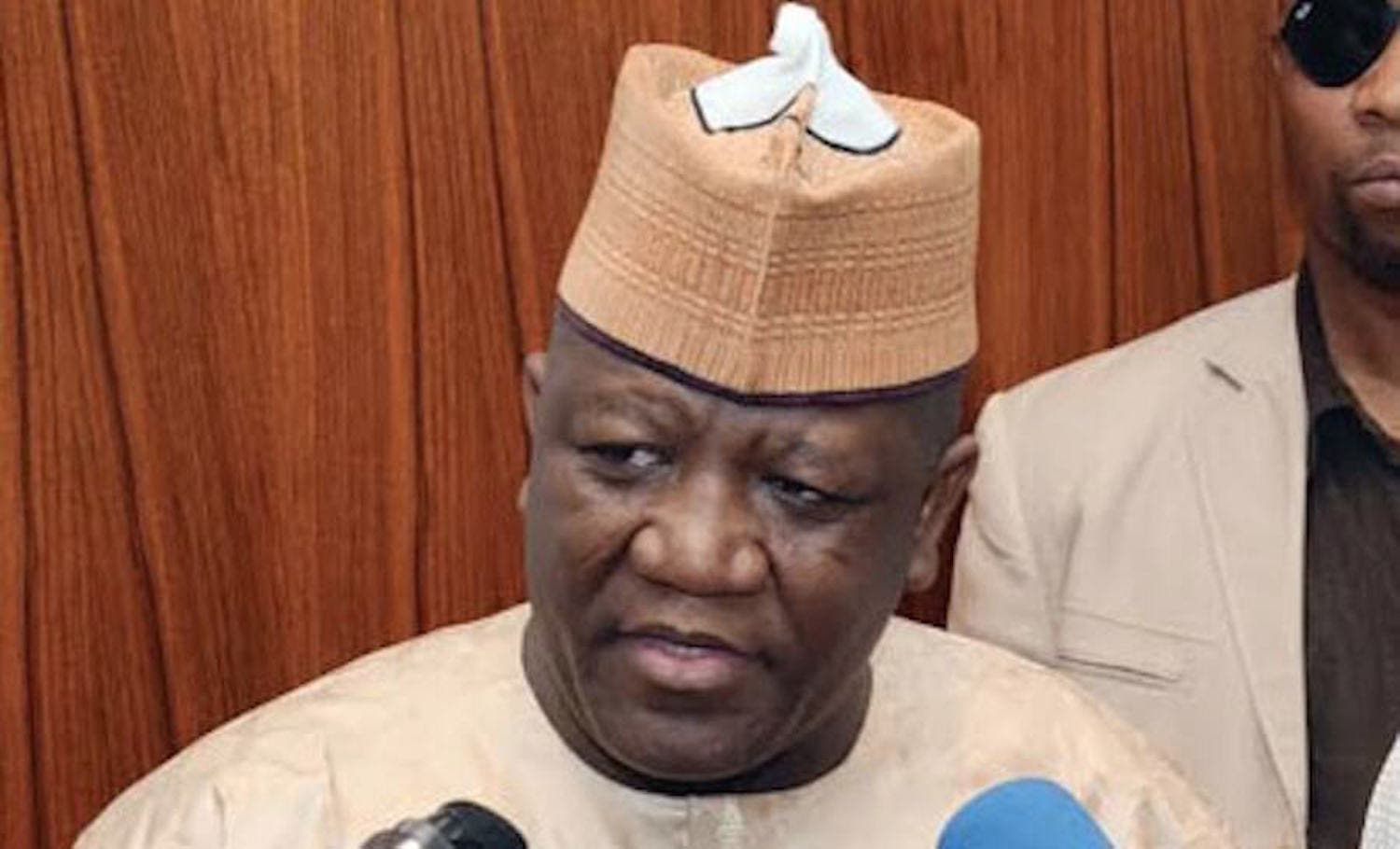 A former governor of Zamfara State, Abdulaziz Yari, who has been accused of stealing billions of naira of public funds, has procured 370 cows for distribution to executives of the All Progressives Congress (APC), less privileged and vulnerable groups for the 2022 Eid-El-Kabir festival.

The Chairman of the Distribution Committee and former APC state chairman, Lawal Liman, disclosed this while presenting the allocations of the cows to the beneficiaries in Gusau on Saturday.

The News Agency of Nigeria (NAN) reports that the former governor had earlier in the week distributed 3,593 rams to beneficiaries across the state for the same celebration.

Mr Liman said that the gesture was aimed at assisting the less privileged to celebrate the Eid-El-Kabir with ease.

He said the beneficiaries also included new and old APC executives from the 147 political wards and local government executives of the party.

“Other beneficiaries include Islamic scholars, APC youth and women groups, associations as well as community leaders in the state,” Mr Liman said.

He commended the former governor for supporting the people of the state, especially those at the grassroots.

Three feared dead in Delta as car rams into cows

Zamfara APC members reveal why they defect to PDP

Mr Liman called on Muslims to use the Eid-El-Kabir period to pray for peace and stability of the state and Nigeria at large.

Recall that Yari was arrested and detained by the anti-graft agency, which is investigating the alleged misappropriation of billions of naira while Mr Yari was Zamfara governor (2011-2019).

Mr Yari is also being investigated for allegedly benefitting from the N80 billion allegedly stolen by the disgraced former accountant-general of the federation, Ahmed Idris.

In May, the Federal High Court ordered the interim forfeiture of assets and monies traced to Mr Yari.

Despite his corruption investigation, however, Mr Yari emerged as a senatorial candidate of the APC in Zamfara on the platform of the ruling party, APC.