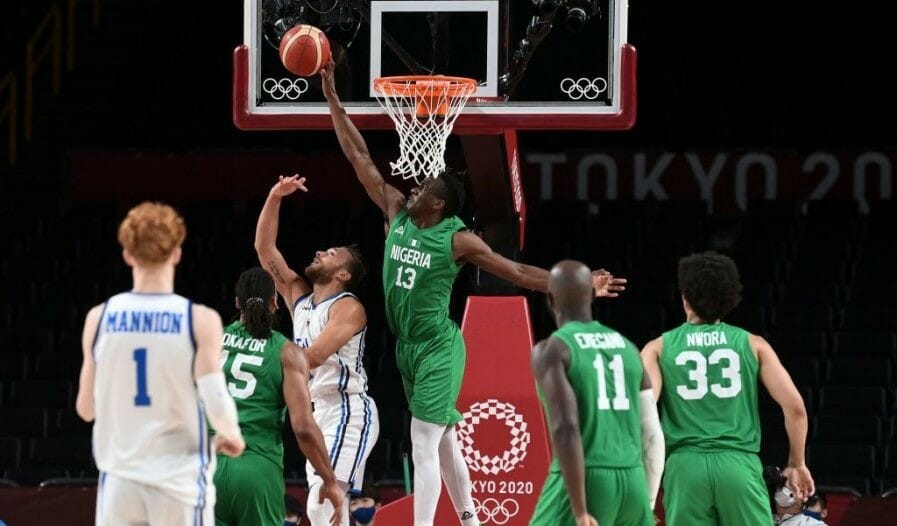 D’Tigers, Nigeria’s senior male national basketball team have secured their place in the second round of the 2023 FIBA World Cup qualifiers in Kigali, Rwanda.

They recorded a 20-0 points win over Mali who failed to show up for the game, on Saturday the second game of the three they are to play in the second window of their qualification group.

With three wins gained in the first window, D’Tigers now have eight points to join group leaders Cape Verde and third-placed Uganda in the second round of the qualifiers.

D’Tigers will still take on Uganda on Sunday in their last match of this second window.

Both teams have lost during this window to the eventual group winners, Cape Verde, but the match will be inconsequential to qualification as they are both assured of passage.

In February, D’Tigers beat Uganda 95-69 and this match will only decide the second and third spots in the group.

The next round of matches will be held between August 22 and August 30. 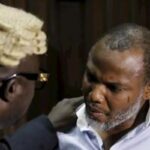