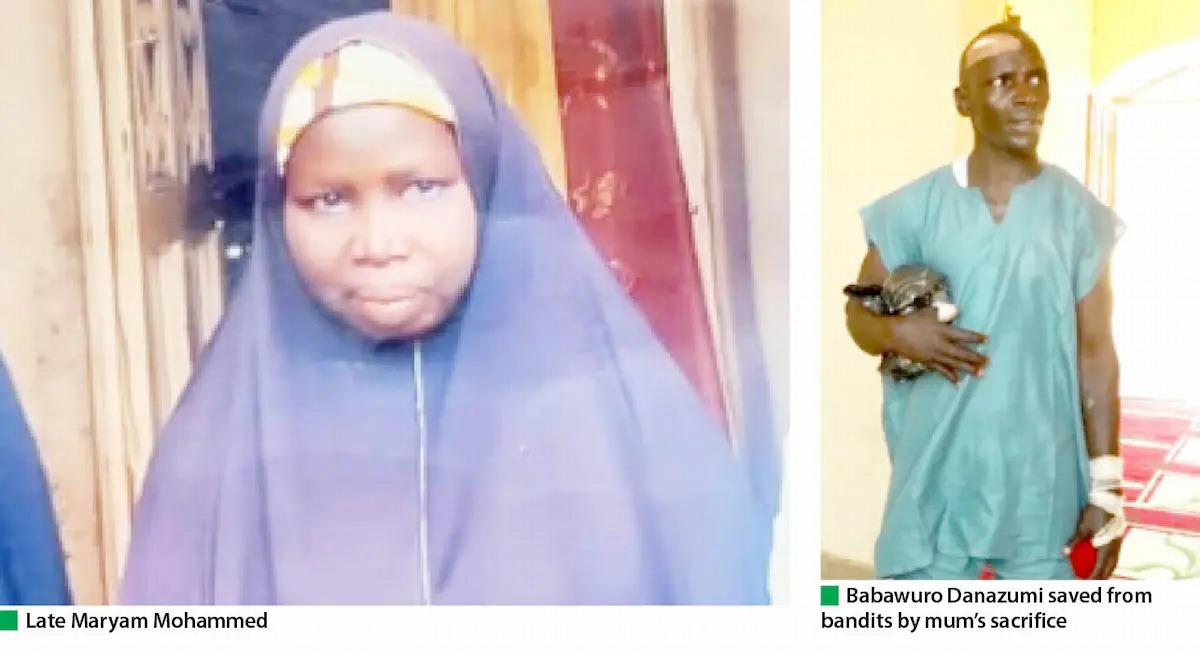 A 52-year-old mother, Maryam Mohammed, was shot dead by bandits while she was protecting her son in Sabon Gari, a community in the Pali District of Alkaleri Local Government Area of Bauchi State.

The late Maryam is being celebrated as a heroine and her bravery by people who know her and many others who have been touched by her story.

According to Daily Trust, the woman summoned courage and confronted the bandits who wanted to kidnap her son. They killed her in the process but were not able to kidnap the boy. He was, however, injured and was taken to hospital and treated.

While sympathising with residents of the village, the Bauchi State governor, Senator Bala Mohammed Abdulkadir, described Maryam as a heroine.

Bala said her death was not in vain, adding that his administration will immortalise her so that her action would serve as an example to others, especially women. 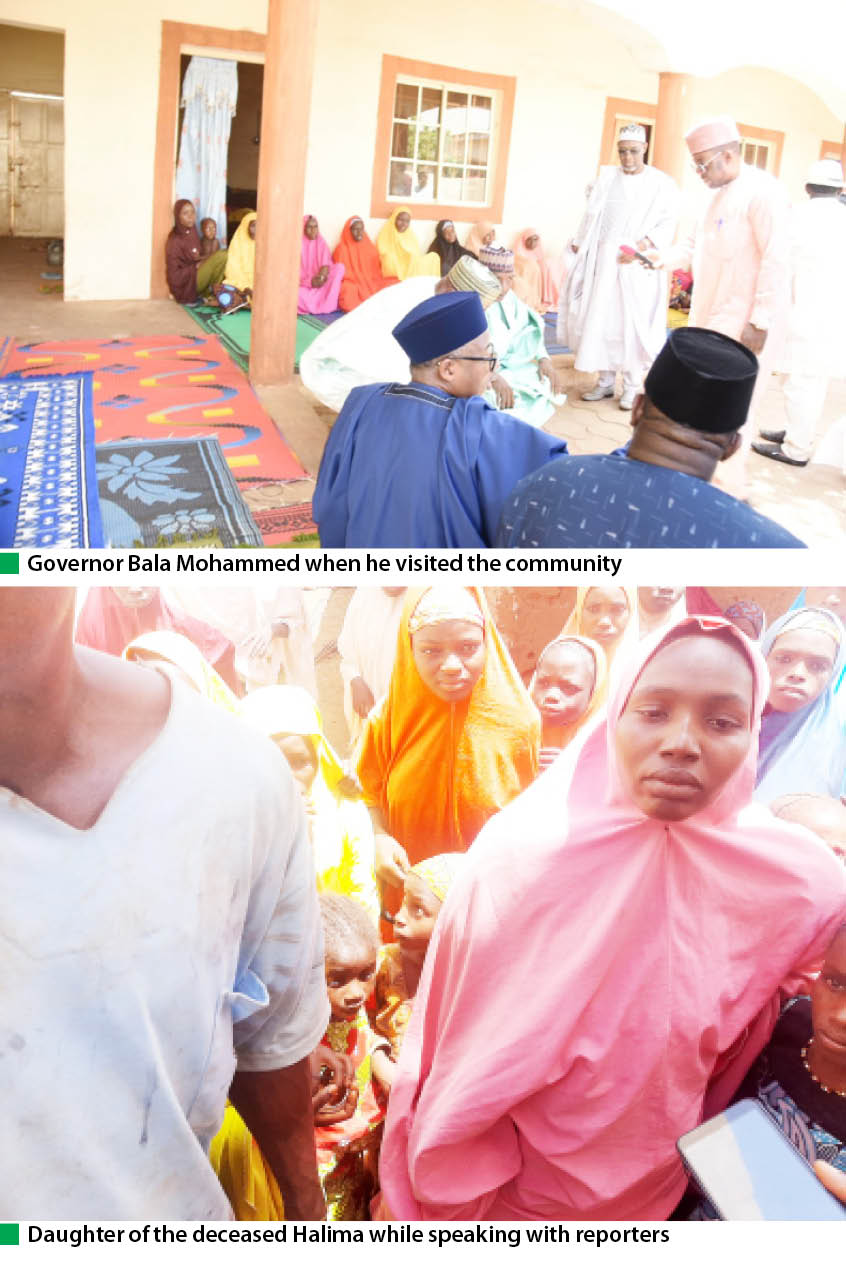 Giving an account of the incident, Maryam’s daughter, Halima, said the bandits attacked their community in the evening of that day and shot sporadically; and everybody was afraid to face them because they were heavily armed.

“They got to our house and dragged my elder brother, Yaya and tried to take him away, but my mother opened her door, came out, held him and refused to let go. She gave them a good fight,” she recounted.

She added that her mother took a pestle from the kitchen, hit one of them and injured his hand.

“My mother was brave. They were 11 that entered our house. They tried to shoot my brother, but when they did not succeed, they decided to take him away, but my mother refused. Unfortunately, they shot her dead and fled.”

Speaking to newsmen, Maryam’s son, who gave his name as Babawuro Danazumi Mohammed, said the bandits tried to shoot him but he was resistant to bullets.

In his account of the incident, the chairman of Alkaleri Local Government Area, Yusuf Garba, said, “From the report we received, when the kidnappers came, they tried to break the door to the boy’s room. When he noticed that some people were trying to force themselves into his room, he came out and wrestled with one of them. When his mother heard them struggling, she came out, went to their kitchen, picked a pestle and hit one of them, but they refused to release her son.

“They tried to shoot the boy but their guns didn’t do anything to him. It was a fierce battle. Unfortunately, one of the bandits shot the mother and she died.

“We are mourning her. We will continue to remember her bravery and pray to the Almighty Allah to reward her effort, forgive her and have mercy on her. From Allah we came and to him we shall all return.”

Garba said the bandits infiltrated the state through neighbouring communities in Plateau and Taraba states, adding that they attacked and killed four people in some communities in the area and injured three.

He said about five people were abducted by the bandits but some of them returned to their communities, and many of them were released without paying any ransom.

“Because of the stiff security measures we have taken, the bandits left their camps and moved to the bush in the neighbouring state,” he claimed, adding that security operatives and local vigilantes had searched all the nooks and crannies of the bush in the area but only saw their footsteps and where they stayed to eat.

“We have also arrested seven suspected informants, including a person withdrawing money for them from an Automated Teller Machine. We handed them over to security agents for further investigation and necessary action,” he added.

He also said traditional rulers and the entire people of Alkaleri applauded the governor for his visit and efforts to end insecurity in the state.

Garba reiterated the commitment of community leaders and residents to ensuring that criminals were fished out, adding that his administration was committed to ensuring the protection of people’s lives and property. He said the woman who sacrificed her life for her son would not be forgotten.

Speaking further, Governor Bala Mohammed decried the activities of bandits in the state in recent times and said his government would not fold its hands and watch Bauchi overrun by bandits. He advised every citizen to join hands with security agencies and the government to prevent them from operating in any part of the state.

He also told communities in the state to defend themselves against bandits, saying, “It is not good that you would run away when they come, we should resist them. However, we must work with law enforcement agencies.

Some residents of Sabon Gari who spoke with Daily Trust on Sunday on the death of Maryam Mohammed said Bauchi State and Nigeria had lost a very special mother, adding that she touched so many lives.

“She was a wonderful person, very kind and loving. She was always there to help people whenever she could. Her kids were everything to her. She loved them so fiercely. And she demonstrated that love by sacrificing her life so that her son would live. May the Almighty forgive her.