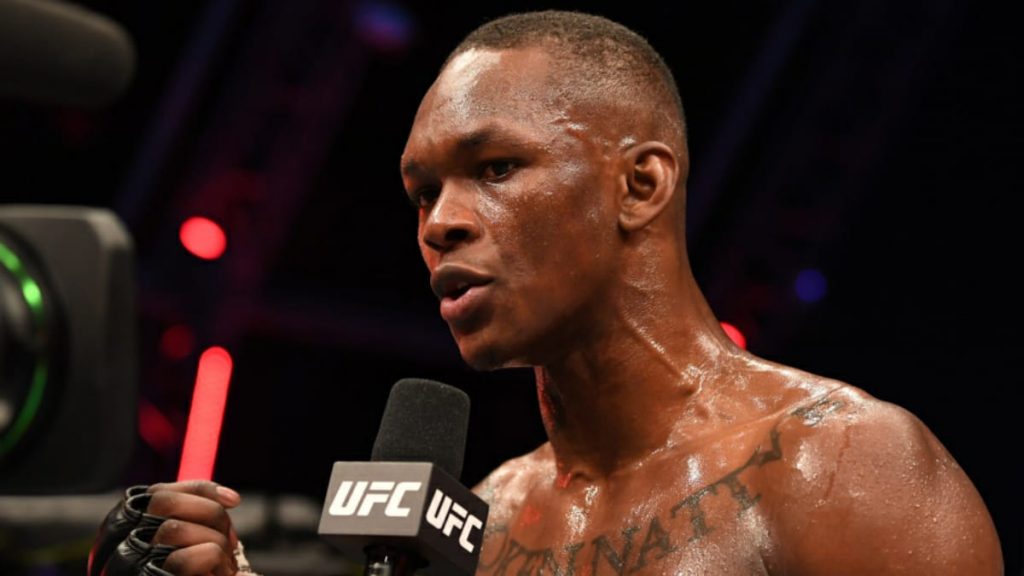 The feat is sequel to his defeat of Jared Cannonier in the early hours.

The fight was not much of a contest as Adesanya effortlessly cruised to fourth title defence victory by beating Cannonier in the fifth round at Las Vegas.

The Nigerian was declared winner by all three judges based on huge margins from four and five rounds.

Before the fight, Adesanya had in a tweet said “I’m an easy going guy. But I’m never easy work. Tonight I will display skills!”