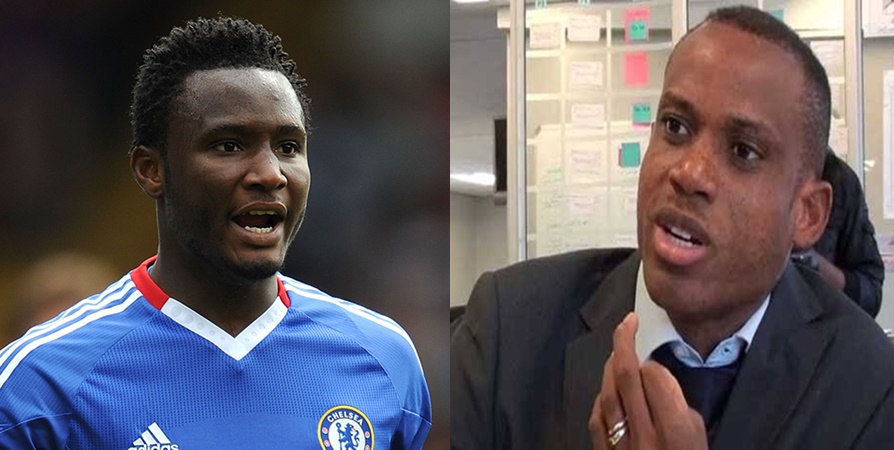 Ex-international Sunday Oliseh has been slammed by former Nigeria captain, John Mikel Obi, who told him to stop looking for unnecessary attention.

Recall that for a small period of time, Oliseh was Mikel Obi’s coach in the national team.

Both men hardly saw eye to eye, as Oliseh accused the former Chelsea midfielder of not playing to instructions and named Ahmed Musa as captain after he fell out with Vincent Enyeama.

“I thought I had a good relationship with the coach (Gernot Rohr) but after I left, I read some things in the media that there were issues between Alex Iwobi and me during the Nations Cup in Egypt.

“Unfortunately, it was the opposite because I have a solid relationship with the player just like others in the national team. I read it just the same way I learnt a few days ago about my disagreement with Sunday Oliseh when he was the coach.

“All these are mere distractions and will not want to join issues with anyone. Respect is the key rather than unnecessary attention,” Mikel Obi told This Day.