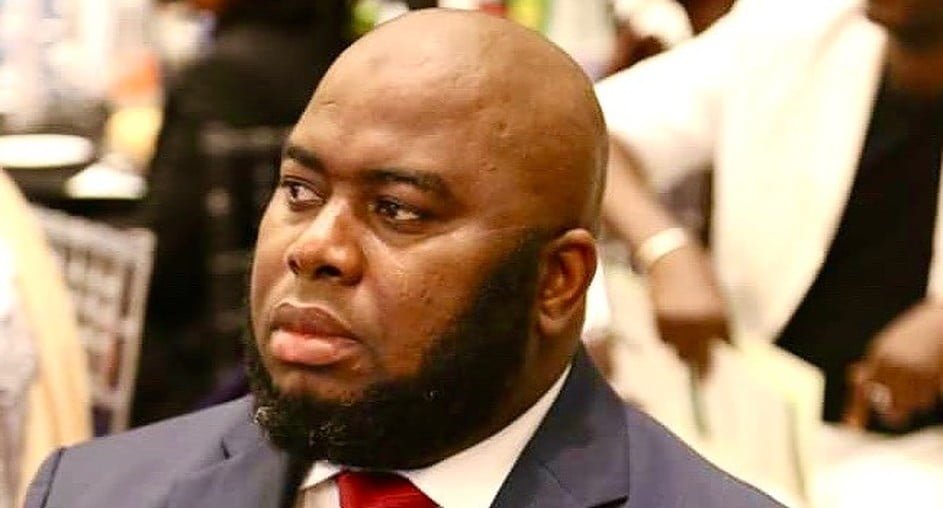 2023 presidency: Peter Obi is a scammer, he did nothing in Anambra – Asari Dokubo

Ex-militant leader, Asari Dokubo, has said the presidential aspiration of Peter Obi would not materialise.

Peter Obi is the presidential candidate of the Labour Party.

In a live video on his official Facebook page, the founder of the defunct Niger Delta People’s Volunteer Force declared that the ‘Obi-dient’ movement, which is currently going on, is a scam.

Dokubo revealed that it would be impossible for the Labour Party candidate to succeed President Muhammadu Buhari in 2023.

According to him, Peter Obi’s acclaimed achievement in Anambra State while serving as governor of the state were all lies.

Dokubo said: “There is a scammer in town. Peter Obi is scamming people with lies and people are believing him.

“This is nauseating. Peter Obi was a governor of Anambra State for eight years.

“How would you compare Obi with Tinubu or Atiku? What is his antecedent? Lies. You are showing documents that you rejected land