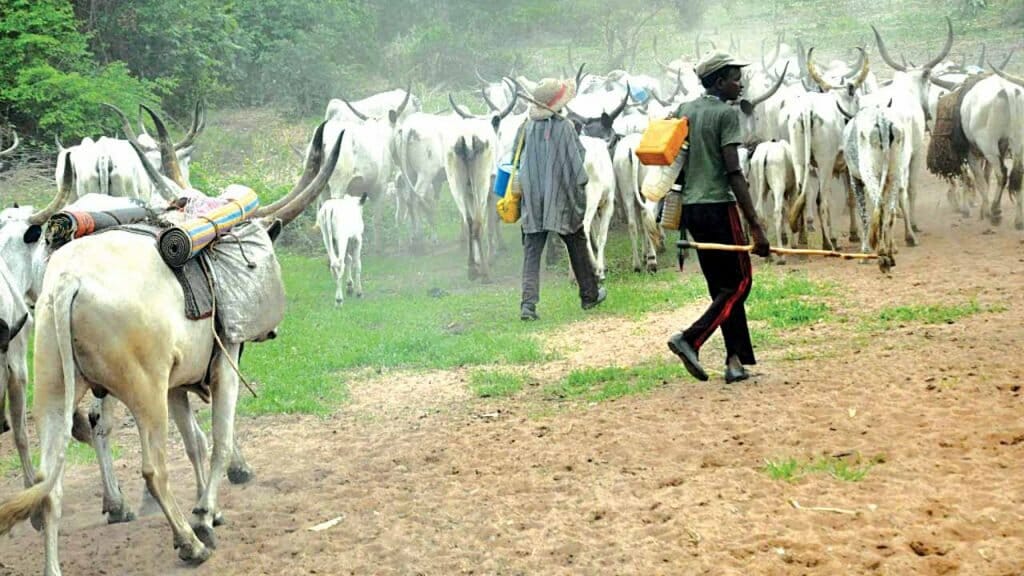 Gunmen suspected to be Fulani herdsmen have reportedly killed two people and a toddler in an attack launched against some communities in the Takum Local Government Area of Taraba State.

Speaking with Sahara Reporters on the attack, a resident disclosed that the attackers invaded the communities on Monday night, killing and injuring the villagers.

He said, “They blocked Muji1 route (the route that leads to Bali LGA of Taraba State) around 9pm and operated till 10pm.

They later attacked Jenuwa Gida community and Nyifiye around 10pm. Both communities are very close to the Army barracks in Takum. The crisis has been on for more than three months. It is carried out by armed Fulani herdsmen.

“Two people are confirmed dead, five others are receiving treatment in Takum General Hospital. That’s the Local Government Area of retired General Theophilus Danjuma and the current Governor of the state (Darius Ishaku).

“A very small boy was killed in Jenuwa and a passenger in a commercial car going to Jalingo, the state capital from Takum.

“These Fulani bandits are camping in Bantaje village in Wukari LGA, Kungana village in Bali LGA, Zanbana in Donga LGA and Tose village in Takum LGA to attack Kuteb communities in Takum and Ussa LGA of Taraba State.”