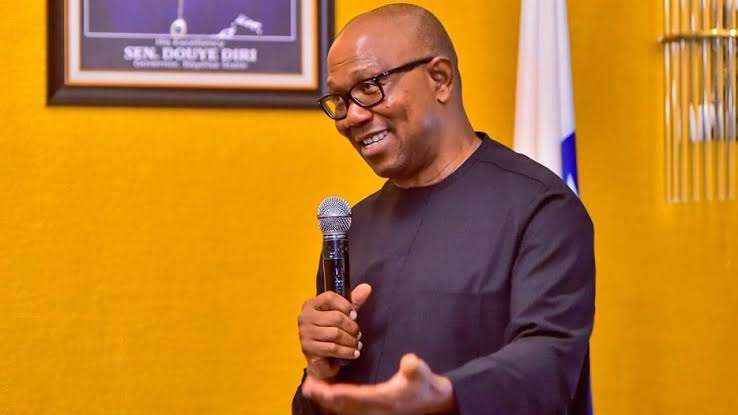 The presidential candidate of the Labour Party, LP, Peter Obi, has said he will not hesitate to remove oil subsidy if elected as president.

Speaking when he featured on Arise news on Wednesday, Obi said the Subsidy regime in Nigeria is a scam.

Obi noted that subsidy is not beneficial to the country’s economy.

He said funds spent on subsidy will be channelled to other aspects of the economy where people will benefit.

He stated money spent on Subsidy can be used to address the challenges facing the country in sectors like power, education.

Obi added that people will not oppose removal of subsidy if they see that it would benefit them in the long run.

According to Obi: “I will remove subsidy and look for something to replace it. The subsidy is a scam.

“It’s not going to be business as usual. You need to go back and read what one of my former aides wrote about how I used stinginess to cut the cost of governance.” 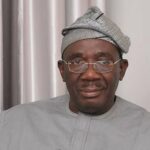 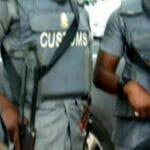 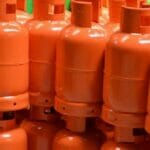 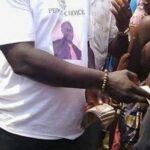 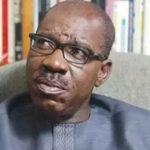