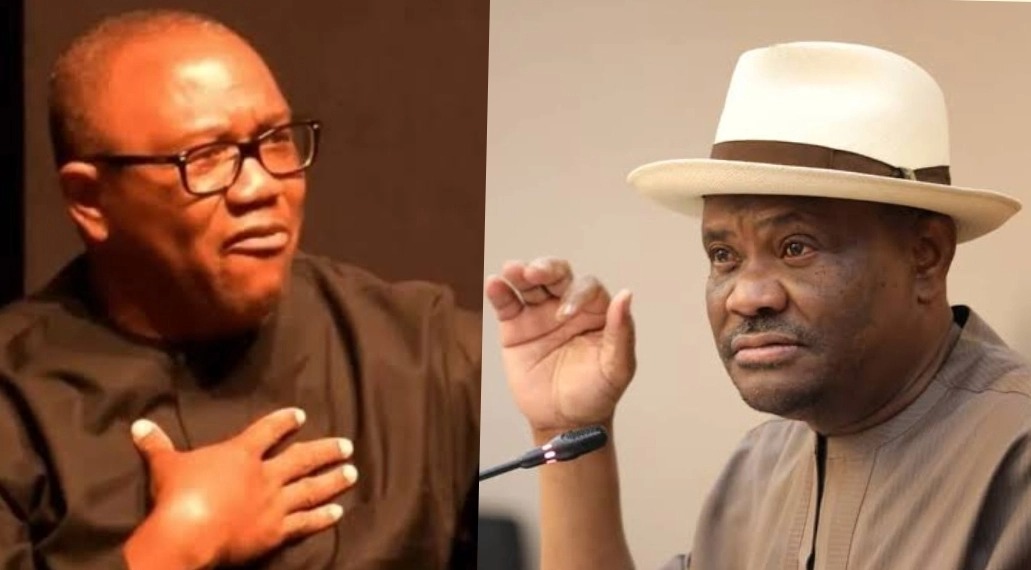 Obi was one of the well-known politicians who traveled to the capital of Rivers State to meet with Governor Nyesom Wike privately after the governor’s return from Abuja after losing the Peoples Democratic Party, PDP, ticket to Alhaji Atiku Abubakar.

There were rumors that the former governor of Anambra, who left the PDP before the presidential primaries of the main opposition party, was in Port Harcourt to work with Wike or persuade him to join the Labour Party.

But Obi, while featuring on Arise TV’s Morning Show on Wednesday, said he met Wike to discuss issues concerning the Port Harcourt Port, pointing out that Wike is also his close friend.

According to him, as a Minister of Education, Wike helped him with funds to resolve some financial issues in the educational sector when he(Obi) was the Anambra State Governor.

“I met Governor Wike because he is the Governor of a state that is creative enough to have a future,” Obi said.

“The Port in Port Harcourt can help decongest the Port in Lagos and help to what I.want to do with the Port. We must generate the appropriate revenue that we’re doing today.

“I didn’t go to see Wike to be another gang up or anything. Notwithstanding anything, I and Wike have been very close and very cordial. Everything I have invited him.

“Don’t forget that earlier this year I went to commission things for him. We’re friends. He’s one of all those who even supported me when I was Governor. He gave me…the Ministry of Education, when he was there had issues with teachers and he came and supported me with the UBEC money and everything.

“So, I’m going to visit every Governor to speak to them to understand that we should build a better Nigeria.” 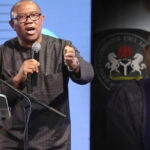 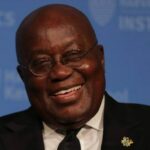