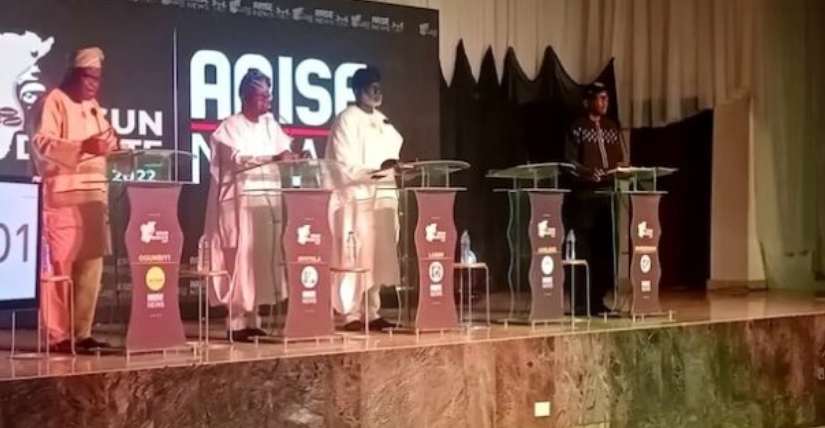 At the debate hosted by Arise television, Senator Ademola Adeleke, the Peoples Democratic Party’s (PDP) candidate for governor of Osun state on July 16th, did not participate.

Adeleke’s lectern was empty during the debate while all the other candidates were present, which brought back memories of how he avoided a Channels TV debate four years prior.

The incumbent governor, Adegboyega Oyetola, the Accord party’s Dr. Akin Ogunbiyi, the Labour Party’s Lasun Yusuf, and the SDP’s Goke Omigbodun were among the candidates at the debate on Wednesday night.

Adeleke or his handlers provided no excuse for his absence.

Osun voters will elect the next governor of the state on 16 July.