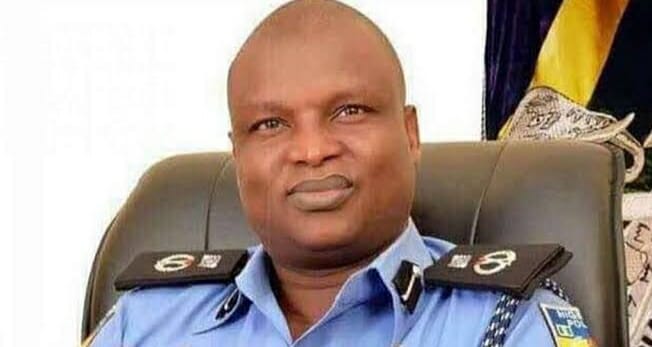 There are speculations that suspended Deputy Commissioner of Police, Abba Kyari has also escaped the Kuje Correctional Centre, Abuja barely 12 hours after bandits attacked the centre.

These speculations were raised owing to controversy surrounding the whereabouts of suspended Deputy Commissioner of Police, Kyari after he was declared missing and not found where he was kept.

Recall that gunmen attacked the Custodial Centre in the Kuje area council of the Federal Capital Territory, Abuja Tuesday night.

The Kuje prison is famous for holding high-profile inmates and suspects, including former governors and ministers and the facility houses more than 900 inmates.

Speaking to newsmen, a source who prefers anonymity said, “We have not seen him today. He didn’t also come for Subhi (early morning) prayer as usual. But I don’t know what is happening,” a source in the prison told our correspondent.

Another official claimed that the whereabouts of Kyari remained unknown to him as of 09.30am.

“I am sure he is not missing and he didn’t escape. But I don’t know where exactly he is,” the official said.

The spokesperson of the Nigerian Correctional Service, Umar Abubakar disclosed that “Kyari is not missing”.

Abubakar also noted that Kyari has not been moved from the Kuje prison.

“He is still in our custody. Nothing happened to him. He has not been moved,” he told The PUNCH on the telephone.

Abubakar in a statement in the early hours of Wednesday said the armed squad of the service in collaboration with other security agencies responded to the attack.

It read, “I wish to confirm that at about 2200hrs, some yet-to-be-identified gunmen attacked the Medium Security Custodial Centre, Kuje, in the Federal Capital Territory.

“However, men of the Armed Squad of the Nigerian Correctional Service and other security agencies attached to the Custodial Centre have responded and calm has been restored to the facility and the situation is under control.

“Other details will be made available soon.”

During a visit to the facility, the Permanent Secretary of the Ministry of Interior, Mr Shuaibu Belgore, also confirmed that about 600 inmates escaped from the Kuje Correctional Centre following Tuesday evening’s attack.

Belgore explained that over 300 of the inmates have been retrieved.

He suspected that the gunmen attacked the facility to rescue their terrorism co-conspirators.

The official added that one person died and three others were injured during the attack.