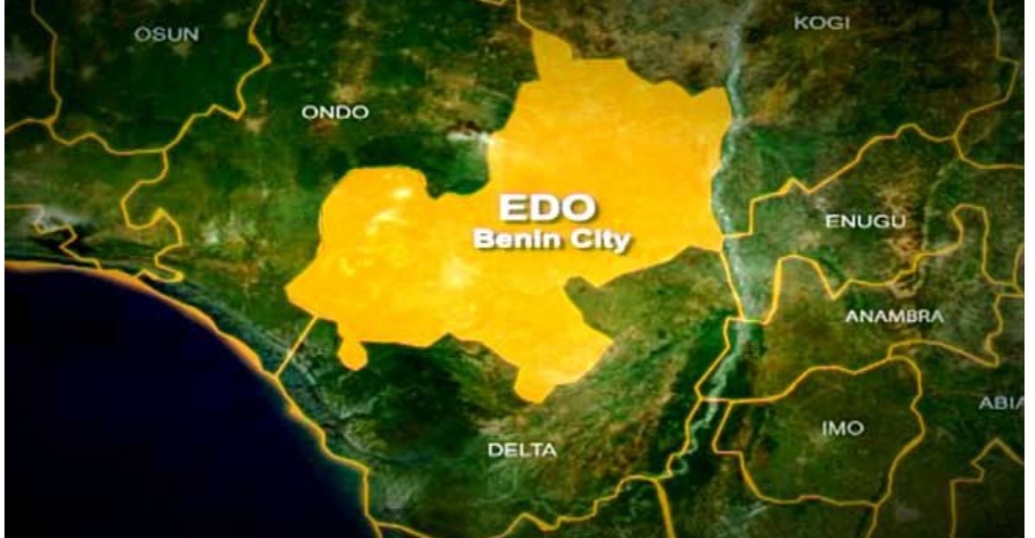 Musa Ebomhiana, Chief Press Secretary of the Acting Governor, Comrade Philip Shaibu, disclosed that the clerics were rescued in the early hours of Wednesday.

They were and were brought to the Edo State Government House, where they were received by the Acting Governor.

Ebomhiana stated the rescue operation was carried out by a joint security force, added that the Governor was glad to receive the rescued clerics.

He noted that no ransom was paid and said Shaibu commended the security operatives for the swift response.

He said, “I can confirm that the clerics have been released and they were brought to the Government House where they were received by the Acting Governor who was elated to see them.

“He commended the security operatives for the rescue operation and urged them to keep up the good job and rid the state of criminals,” he added.

The police were yet to react to the development at the time of filing this report.