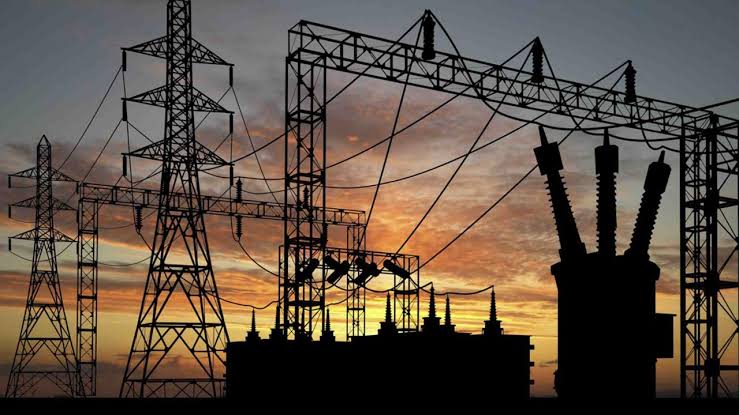 The Nigerian government on Tuesday announced the restructuring of five out of the country’s 11 electricity distribution companies.

The privately-owned firms have struggled to provide power since the government ceded control in 2013. The government maintains 40 per cent holding in the firms, however, through the Bureau of Public Enterprise, BPE.

Nigeria’s electricity sector has remained largely dysfunctional for decades, generating and sharing an average 4,000 megawatts to about 200 million people.

The government said the five DISCOs had been unable to repay loans taken from Fidelity Bank to acquire their asset during the 2013 privatisation, and the bank has activated its right to take over the firms.

This was disclosed in a statement jointly signed by the heads of the Nigerian Electricity Regulatory Commission (NERC), Sanusi Garba, and the Bureau of Public Enterprise (BPE), Alex Okoh.

The majority equity in the firms will be sold to qualified private sector investors who will re-capitalise and effectively operate the entities, they said, according to Channels TV.

Buhari has no power to create State police – Obono-Obla

The government said it has assurances that Fidelity Bank would fully take part in all current market activities aimed at enhancing the industry (e.g. National Mass Metering Program).

“Today we were informed by Fidelity Bank that they have activated the call on the collateralized shares of Kano, Benin, and Kaduna (Fidelity and AFREXIM) DISCOs and that they have initiated action to take over the Boards of these DISCOs and exercise the rights on the shares,” the statement said.

“Fidelity Bank’s action is a contractual and commercial intervention and is between the Core Investors in the DISCOs and the lender. BPE is involved because of the 40 percent shareholding of the Government in the DISCOs,” it added.

The statement said the new board members of Kano DISCOs will be chaired by Hasan Tukur while Nelson Ahaneku, Rabiu Suleiman will serve as members of the board.

The Benin DISCO will be led by KC Akuma as chairman, while Adeola Ijose and Charles Onwera will be members of its board.

The Kaduna DISCO will have Abbas Jega as chairman, Ameenu Abubakar and Marlene Ngoyi will be members of the board.

Three independent directors were nominated by the BPE, Bashir Gwandu (Kano), Yomi Adeyemi (Benin), and Umar Abdullahi (Kaduna) to represent the government’s 40 per cent interest in the three DISCOs respectively, during this transition.

“We are engaging with the Central Bank of Nigeria (as the banking sector regulator) to ensure an orderly transition and to ensure that Fidelity Bank does not hold the DISCOs’ shares in perpetuity,” it said.

For the Kano Disco, Ahmad Dangana will temporarily serve as the managing director while Henry Ajagbawa and Yusuf Yahaya were placed at the Benin and Kaduna DISCOs respectively.

“Also, with the takeover of Ibadan DISCO by AMCON, the BPE has obtained approval from NERC to appoint Kingsley Achife as the interim Managing Director,” it said.

“In a temporary capacity the leadership of AMCON will be a placeholder Board for the Ibadan franchise (Ahmed Kuru – Chair, Eberechukwu Uneze – Member, Aminu Ismail – Member). Oluwaseyi Akinwale will represent the interest of the government on the Board alongside the DG of BPE,” it noted.

For Port Harcourt DISCO, Iboroma Akpana will take over as the chairman of the board. Emmanuel Okotete, Eyo Ekpo, Ismaila Shuaibu and the DG of BPE will form the interim board.

As part of the changes, Benson Uwheru will take over as the managing director of PHEDC.

The government promised to support the activation of emergency funds through the Nigerian Electricity Market Stabilization Facility to support the entity while it goes through restructuring and repositioning to serve the citizens of the franchise area better.

“We are working with the Honourable Minister of Power to ensure no service disruptions during these transitions. We remain committed to supporting the Nigerian Electricity Supply Industry to serve Nigerians better,” the statement said.